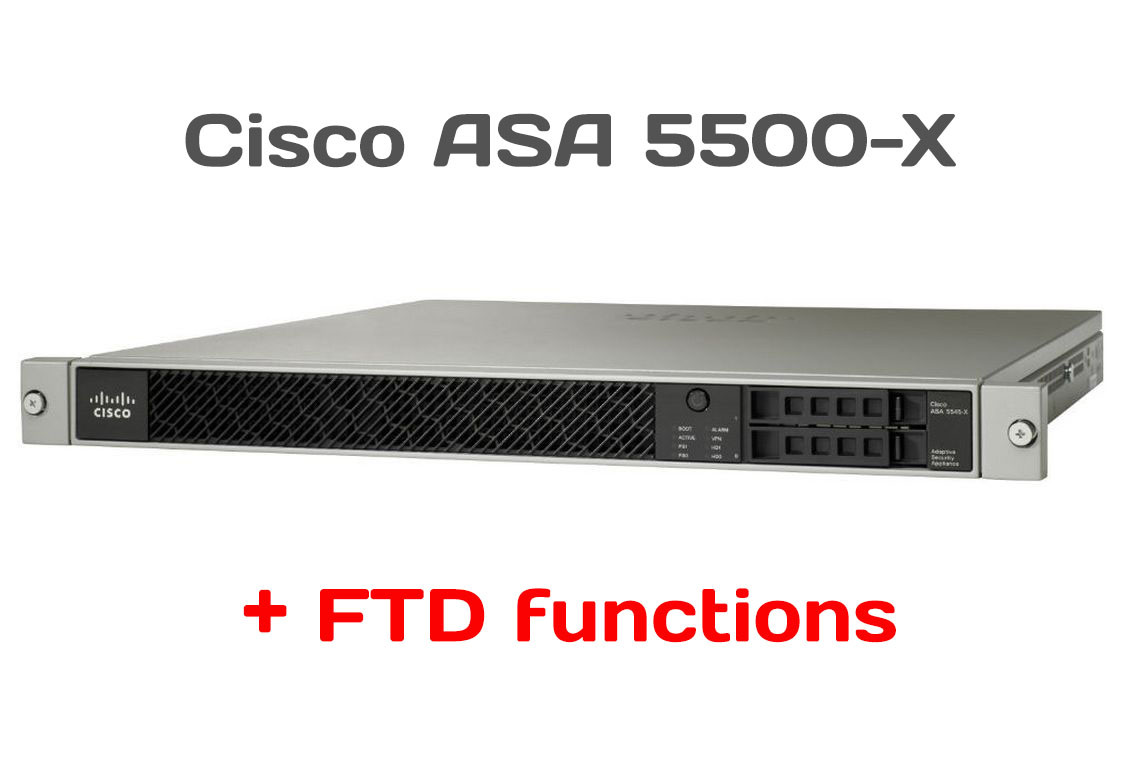 If your Cisco ASA is currently running FirePOWER Services as a separate module and you want to deploy Firepower Threat Defense (FTD), you must reimage your ASA with the unified FTD image. This blog discusses the steps required to reimage and troubleshoot any Cisco ASA 5500-X Series hardware.

To reimage ASA hardware with FTD, you need to use more than one type of image on the same hardware. This section describes the purposes of those images.

Figure 1 shows the subsets of a Firepower Threat Defense software image that you install or upgrade on the Cisco ASA 5500-X Series hardware platforms during the FTD reimaging process: 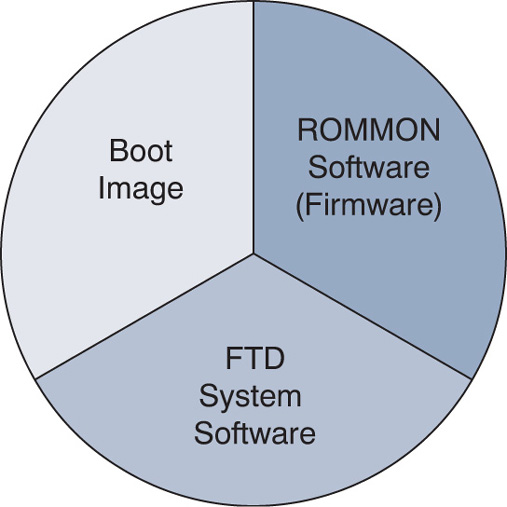 Table 1 summarizes various types of software that you might have to install to complete the FTD reimaging process.