What are IPv4 addresses used for? 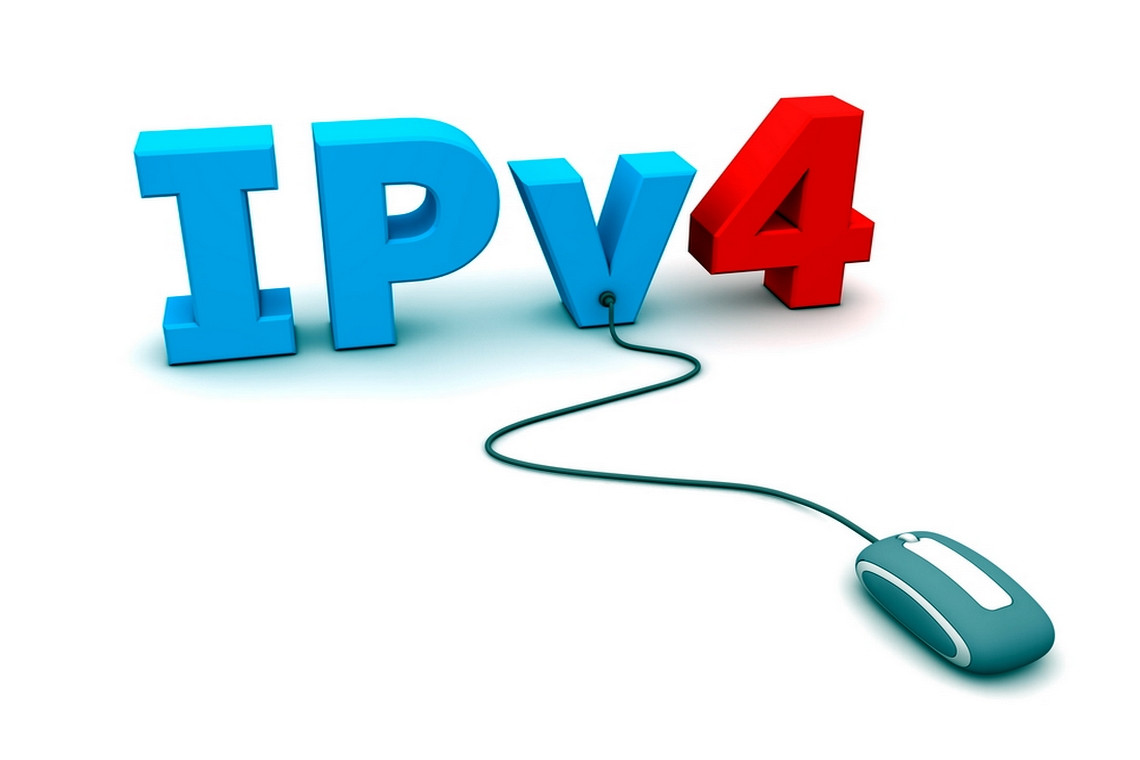 If there are ten devices on your network, and one of them wants to send the same message to every other device, using unicast communication would require that the first device send out nine copies of the same message to the other devices. That is a waste of bandwidth. But by using broadcast communication, the first device sends out the message once and all nine other hosts receive it. This is a much more efficient use of your bandwidth. Devices designed to use IPv4 addresses are programmed to accept incoming messages to both their unicast and broadcast addresses.

An IPv4 address is known as a hierarchical address because it can be divided into multiple, smaller domains, each of which then defines a specific aspect of the device. An IPv4 address, in conjunction with a subnet mask, tells you two pieces of information: the network in which a device is located, and the unique identifier of the device itself.

This is different from a MAC address, which is called a flat address; it only tells you about the device itself. A MAC address gives you the unique identifier of the device, but it cannot tell you where in the network this device is located. An IPv4 address is able to tell you both where in the network a device is located and the unique identity of the device itself.