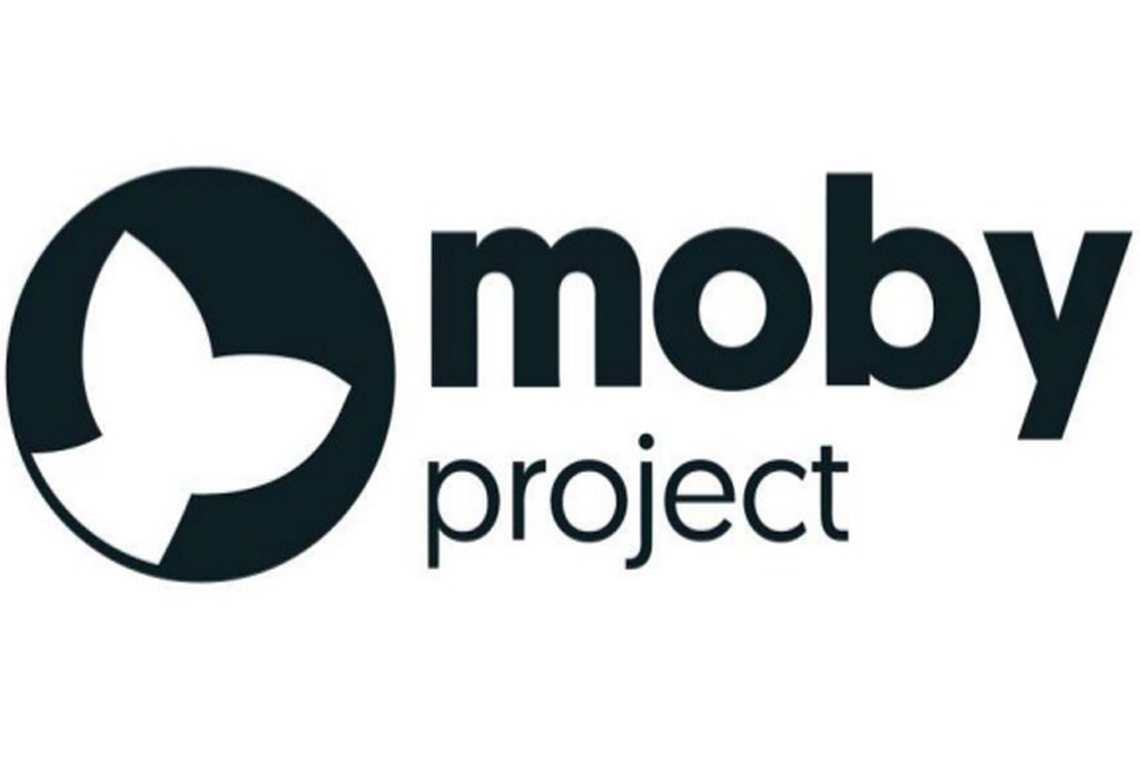 Originally, when the company Docker introduced Docker containers, everything was open source. Docker didn't have any commercial products at this time. The Docker engine which the company developed was a monolithic piece of software. It contained many logical parts, such as the container runtime, a network library, a RESTful API, a command-line interface, and much more.

Out of all these reasons and many more, the idea emerged that Docker had to do something to clearly separate the Docker open source part from the Docker commercial part. Furthermore, the company wanted to prevent competitors from using and abusing the name Docker for their own gains. This was the main reason why the Moby project was born. It serves as the umbrella for most of the open source components Docker developed and continues to develop. These open source projects do not carry the name Docker in them anymore.

Some of the components that technically would belong to the Moby project have been donated by Docker to the Cloud Native Computing Foundation (CNCF) and thus do not appear in the list of components anymore. The most prominent ones are containerd and runc which together form the container runtime.