The advantages of open source software 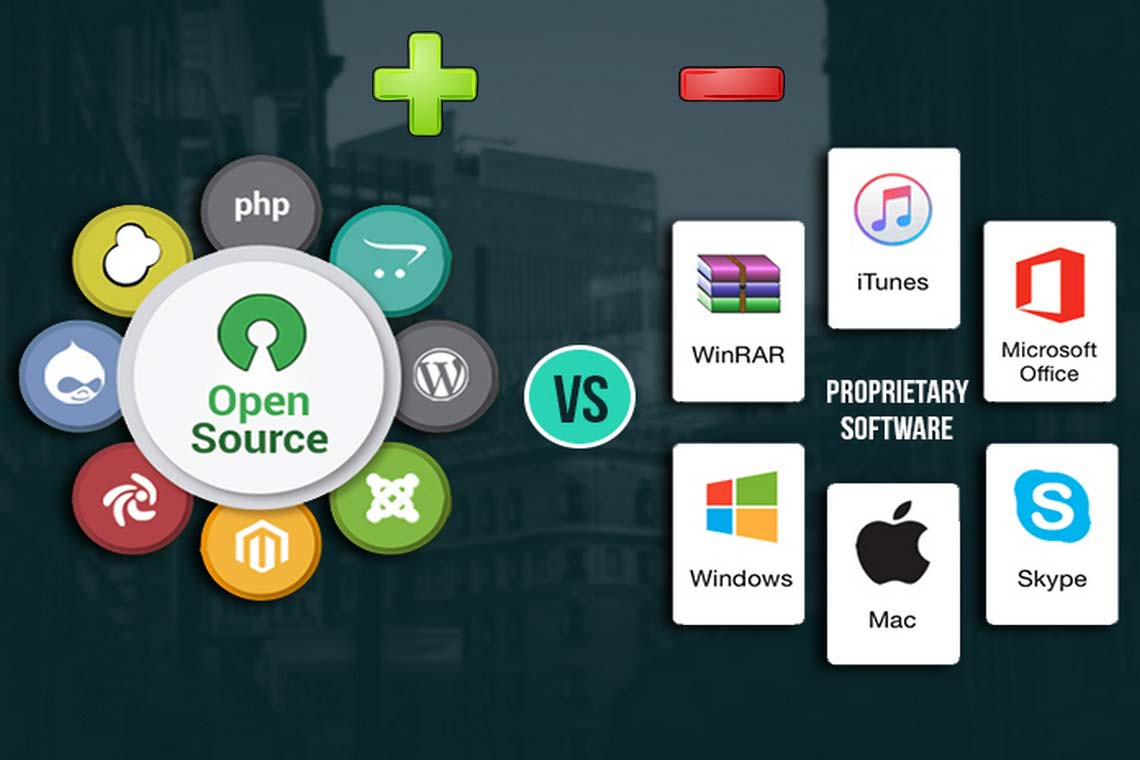 If the GPL seems like a bad idea from a commercial standpoint, consider the surge in adoption of successful open source software projects - this is indicative of a system that does indeed work! This success has evolved for two reasons. First, as mentioned earlier, errors in the code itself are far more likely to be caught and quickly fixed under the watchful eyes of peers. Second, under the GPL system, programmers can release code without the fear of being sued. Without that protection, people might not feel as comfortable releasing their code for public consumption.

The concept of free software, of course, often begs the question of why anyone would release his or her work for free. As hard as it might be to believe, some people do it purely for altruistic reasons and the love of it.

Most projects don’t start out as full-featured, polished pieces of work. They often begin life as a quick hack to solve a specific problem bothering the programmer at the time. As a quick-and-dirty hack, the code might not have a sales value. But when this code is shared and consequently improved upon by others who have similar problems and needs, it becomes a useful tool. Other program users begin to enhance the code with features they need, and these additions travel back to the original program. The project thus evolves as the result of a group effort and eventually reaches full refinement. This polished program can contain contributions from possibly hundreds, if not thousands, of programmers who have added little pieces here and there. In fact, there may be little evidence remaining of original author’s code.

There’s another reason for the success of generously licensed software. Any project manager who has worked on commercial software knows that the real cost of developing software isn’t only in the development phase - it’s also in the cost of selling, marketing, supporting, documenting, packaging, and shipping that software. A programmer carrying out a weekend hack to fix a problem with a tiny, kludged together program might lack the interest, time, and money to turn that hack into a profitable product.

When Linus Torvalds released Linux in 1991, he released it under the GPL. As a result of its open charter, Linux has had a notable number of contributors and analyzers. This participation has made Linux strong and rich in features. It is estimated that since the v.2.2.0 kernel, Torvalds’s contributions represent less than 2 percent of the total code base!

This might sound strange, but it is true: Contributors to the Linux kernel code include companies with competing operating system platforms. For example, Microsoft was one of the top code contributors to the Linux version 3.0 kernel code base (as measured by the number of changes or patches relative to the previous kernel version). Even though this might have been for self-promoting reasons on Microsoft’s part, the fact remains that the open source licensing model that Linux adopts permits this sort of thing to happen. Everyone and anyone who knows how, can contribute code. The code is subjected to a peer review process, which in turn helps the code to benefit from the “many eyeballs” axiom. In the end, everyone (end users, companies, developers, and so on) benefits.

Because Linux is free (as in speech), anyone can take the Linux kernel and other supporting programs, repackage them, and resell them. A lot of people and corporations have made money with Linux doing just this! As long as these folks release the kernel’s full source code along with their individual packages, and as long as the packages are protected under the GPL, everything is legal. Of course, this also means that packages released under the GPL can be resold by other people under other names for a profit.

In the end, what makes a package from one person more valuable than a package from another person is the value-added features, support channels, and documentation. The money isn’t necessarily in the product alone; it can also be in the services that go with it.

The Disadvantages of Open Source Software

This section was included to provide a detailed, balanced, and unbiased contrast to the previous section, which discussed some of the advantages of open source software.

Unfortunately, we couldn’t come up with any disadvantages at the time of this writing! Nothing to see here...