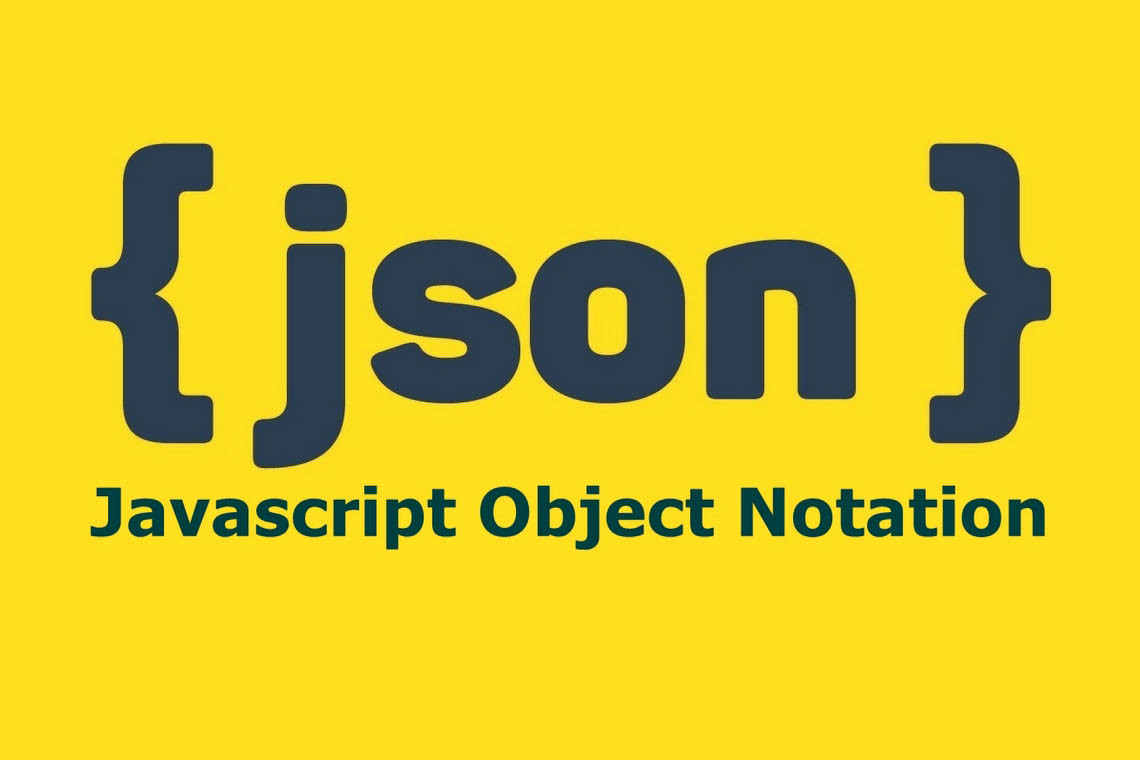 Though it’s well known to most web developers, JSON (JavaScript Object Notation) has only recently emerged as a popular format for data processing. Its biggest advantages are that it maps trivially to existing data structures in most languages and it has a layout that’s restrictive enough to keep the parsing code and schema design simple, but with enough flexibility to express most data in a fairly natural way.

Its simplicity does come with some costs, though, especially in storage size. If you’re representing a list of objects mapping keys to values, the most intuitive way would be to use an indexed array of associative arrays. This means that the string for each key is stored inside each object, which involves a large number of duplicated strings when the number of unique keys is small compared to the number of values. There are manual ways around this, of course, especially as the textual representations usually compress well, but many of the other serialization approaches I’ll talk about try to combine the flexibility of JSON with a storage mechanism that’s more space efficient.