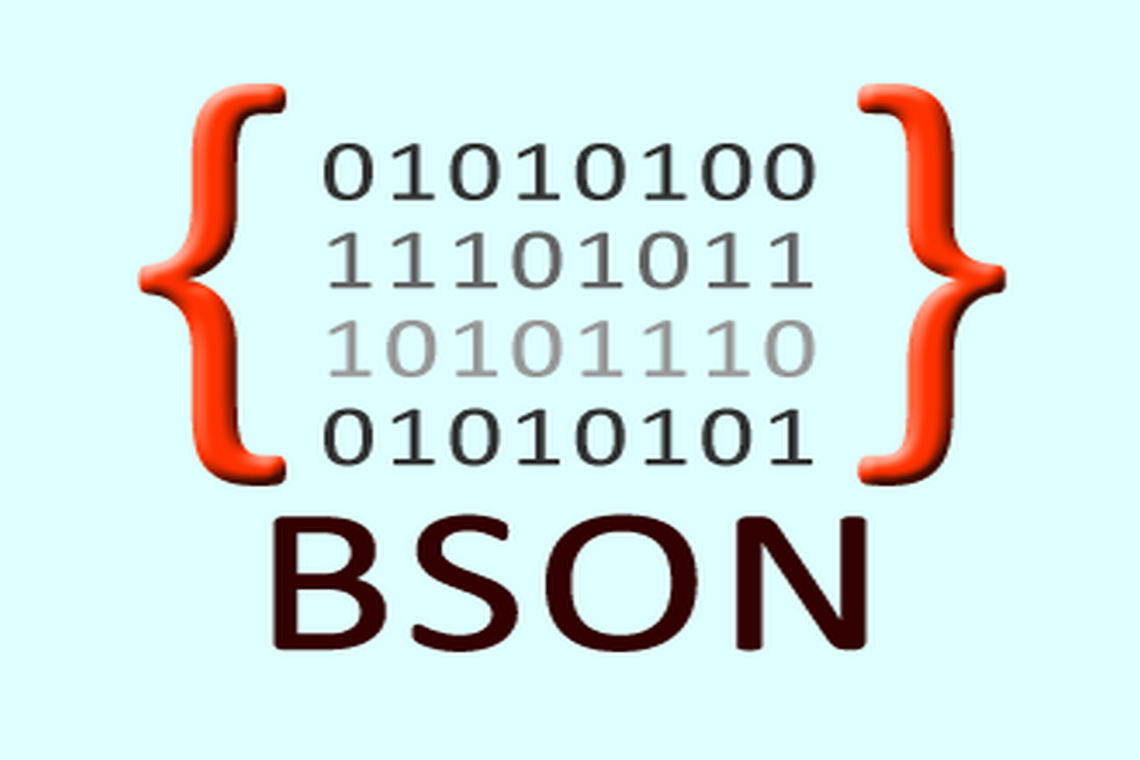 Originally created by the team behind MongoDB, and still used in its storage engine, the BSON (Binary JSON) specification can represent any JSON object in a binary form. Interestingly, the main design goal was not space efficiency, but speed of conversion. A lot of parsing time can be saved during loading and saving by storing integers and doubles in their native binary representations rather than as text strings.

There’s also native support for types that have no equivalent in JSON, like blobs of raw binary information and dates.