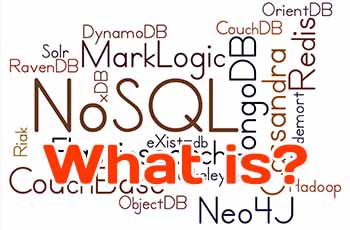 One of the challenges with NoSQL is defining it. The term NoSQL is problematic since it doesn’t really describe the core themes in the NoSQL movement. The term origi-nated from a group in the Bay Area who met regularly to talk about common con-cerns and issues surrounding scalable open source databases, and it stuck. Descriptive or not, it seems to be everywhere: in trade press, product descriptions, and confer-ences. We’ll use the term NoSQL as a way of differentiating a system from a traditional relational database management system (RDBMS).

For our purpose, we define NoSQL in the following way:

NoSQL is a set of concepts that allows the rapid and efficient processing of data sets with a focus on performance, reliability, and agility.

Seems like a broad definition, right? It doesn’t exclude SQL or RDBMS systems, right? That’s not a mistake. What’s important is that we identify the core themes behind NoSQL, what it is, and most importantly what it isn’t.

So what is NoSQL? 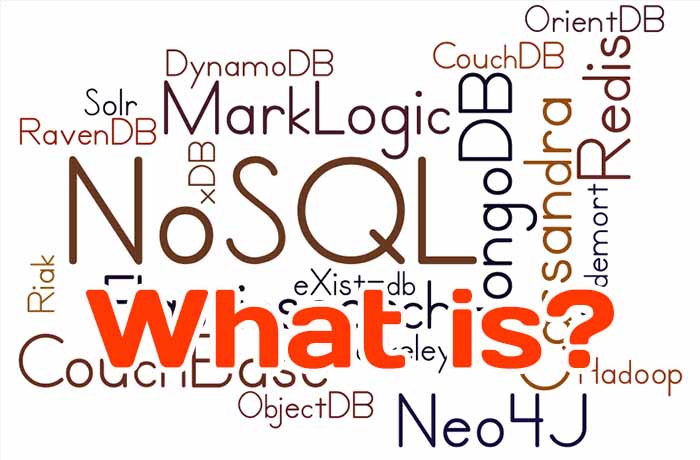 Equally important is what NoSQL is not:

NoSQL applications use a variety of data store types (databases). From the simple key-value store that associates a unique key with a value, to graph stores used to associate relationships, to document stores used for variable data, each NoSQL type of data store has unique attributes and uses as identified in table 1.

NoSQL systems have unique characteristics and capabilities that can be used alone or in conjunction with your existing systems. Many organizations considering NoSQL sys-tems do so to overcome common issues such as volume, velocity, variability, and agility, the business drivers behind the NoSQL movement.