Data Models and Query Languages. What you need to know? 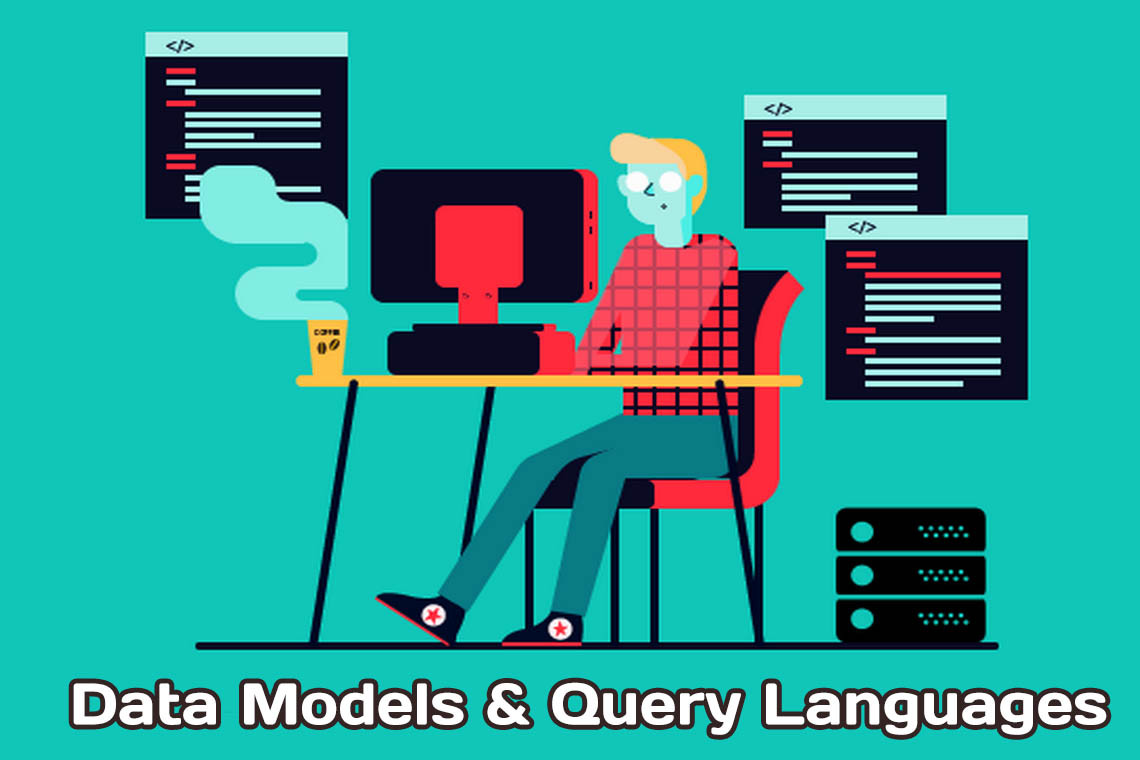 Data models are perhaps the most important part of developing software, because they have such a profound effect: not only on how the software is written, but also on how we think about the problem that we are solving.

Most applications are built by layering one data model on top of another. For each layer, the key question is: how is it represented in terms of the next-lower layer? For example:

In a complex application there may be more intermediary levels, such as APIs built upon APIs, but the basic idea is still the same: each layer hides the complexity of the layers below it by providing a clean data model. These abstractions allow different groups of people - for example, the engineers at the database vendor and the application developers using their database - to work together effectively.

There are many different kinds of data models, and every data model embodies assumptions about how it is going to be used. Some kinds of usage are easy and some are not supported; some operations are fast and some perform badly; some data transformations feel natural and some are awkward.

It can take a lot of effort to master just one data model (think how many books there are on relational data modeling). Building software is hard enough, even when working with just one data model and without worrying about its inner workings. But since the data model has such a profound effect on what the software above it can and can’t do, it’s important to choose one that is appropriate to the application.

In my subsequent articles we will look at a range of general-purpose data models for data storage and querying (point 2 in the preceding list). In particular, we will compare the relational model, the document model, and a few graph-based data models. We will also look at various query languages and compare their use cases. And we will start by comparing Relational Model with Document Model.

Author: dbstalker
More by this author: