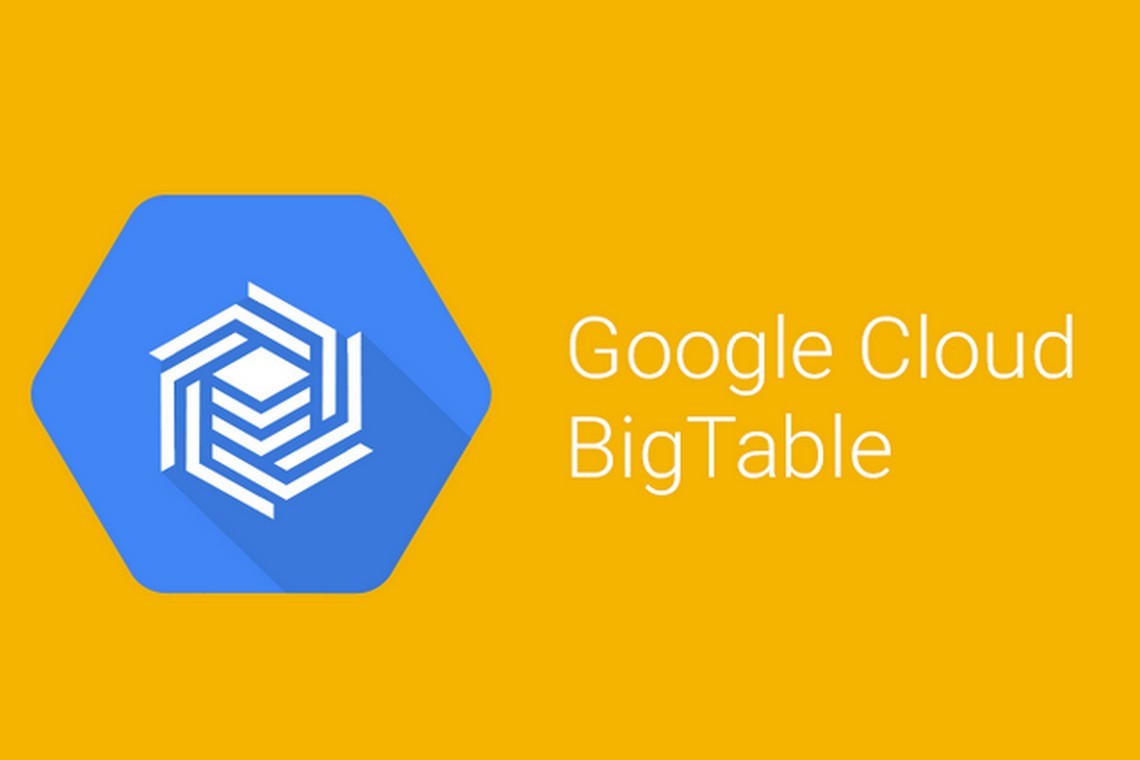 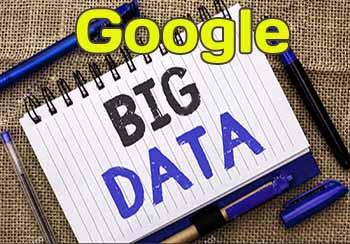 BigTable is only available to developers outside Google as the foundation of the App Engine datastore. Despite that, as one of the pioneering alternative databases, it’s worth looking at.

It has a more complex structure and interface than many NoSQL datastores, with a hierarchy and multidimensional access. The first level, much like traditional relational databases, is a table holding data. Each table is split into multiple rows, with each row addressed with a unique key string. The values inside the row are arranged into cells, with each cell identified by a column family identifier, a column name, and a timestamp, each of which I’ll explain below.

The row keys are stored in ascending order within file chunks called shards. This ensures that operations accessing continuous ranges of keys are efficient, though it does mean you have to think about the likely order you’ll be reading your keys in. In one example, Google reversed the domain names of URLs they were using as keys so that all links from similar domains were nearby; for example, com.google.maps/index.html was near com.google.www/index.html.

You can think of a column family as something like a type or a class in a programming language. Each represents a set of data values that all have some common properties; for example, one might hold the HTML content of web pages, while another might be designed to contain a language identifier string. There’s only expected to be a small number of these families per table, and they should be altered infrequently, so in practice they’re often chosen when the table is created. They can have properties, constraints, and behaviors associated with them.

Column names are confusingly not much like column names in a relational database. They are defined dynamically, rather than specified ahead of time, and they often hold actual data themselves. If a column family represented inbound links to a page, the column name might be the URL of the page that the link is from, with the cell contents holding the link’s text. The timestamp allows a given cell to have multiple versions over time, as well as making it possible to expire or garbage collect old data.

A given piece of data can be uniquely addressed by looking in a table for the full identifier that conceptually looks like row key, then column family, then column name, and finally timestamp. You can easily read all the values for a given row key in a particular column family, so you could actually think of the column family as being the closest comparison to a column in a relational database.

As you might expect from Google, BigTable is designed to handle very large data loads by running on big clusters of commodity hardware. It has per-row transaction guarantees, but it doesn’t offer any way to atomically alter larger numbers of rows. It uses the Google File System as its underlying storage, which keeps redundant copies of all the persistent files so that failures can be recovered from.