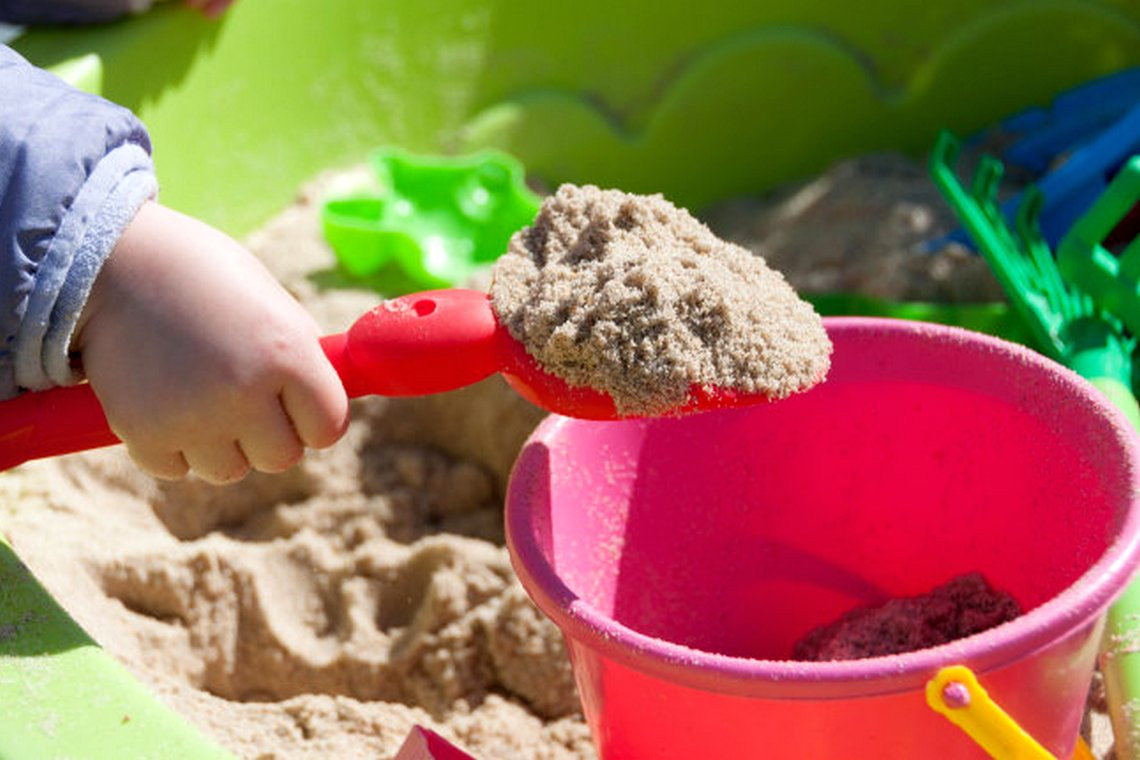 Here is an example of taking an incremental level 0 backup:

Suppose for the next several backups you want to back up only the blocks that have changed since the last incremental backup. This line of code takes a level 1 backup:

Here are some examples of taking incremental backups at a more granular level than the database:

To understand how this backup technique works, you’ll need to inspect the commands that perform an incrementally updating backup. The following lines of RMAN code are required to enable this feature:

In the first line a tag is specified (this example uses incupdate). You can use whatever you want for the tag name; the tag name lets RMAN associate the backup files being used each time the commands are run. This code will perform as follows the first time you run the script:

You should see messages such as this in the output when the RECOVER COPY and BACKUP INCREMENTAL commands run the first time:

The second time you run the incrementally updating backup, it does as follows:

The third time you run the incrementally updating backup, it does this:

Block change tracking is the process in which a binary file is used to record changes to database data file blocks. The idea is that incremental backup performance can be improved because RMAN can use the block change tracking file to pinpoint which blocks have changed since the last backup. This saves a great deal of time because otherwise RMAN would have to scan all the blocks that had been backed up to determine if they’d changed since the last backup.

Listed next are the steps for enabling block change tracking:

This example creates a file with an OMF name in the directory specified by DB_CREATE_FILE_DEST. In this example the file created is given this name:

You can also enable block change tracking by directly specifying a file name, which does not require that DB_CREATE_FILE_DEST be set; for example,

You can verify the details of block change tracking by running the following query: