Why Learn More About Oracle SQL? 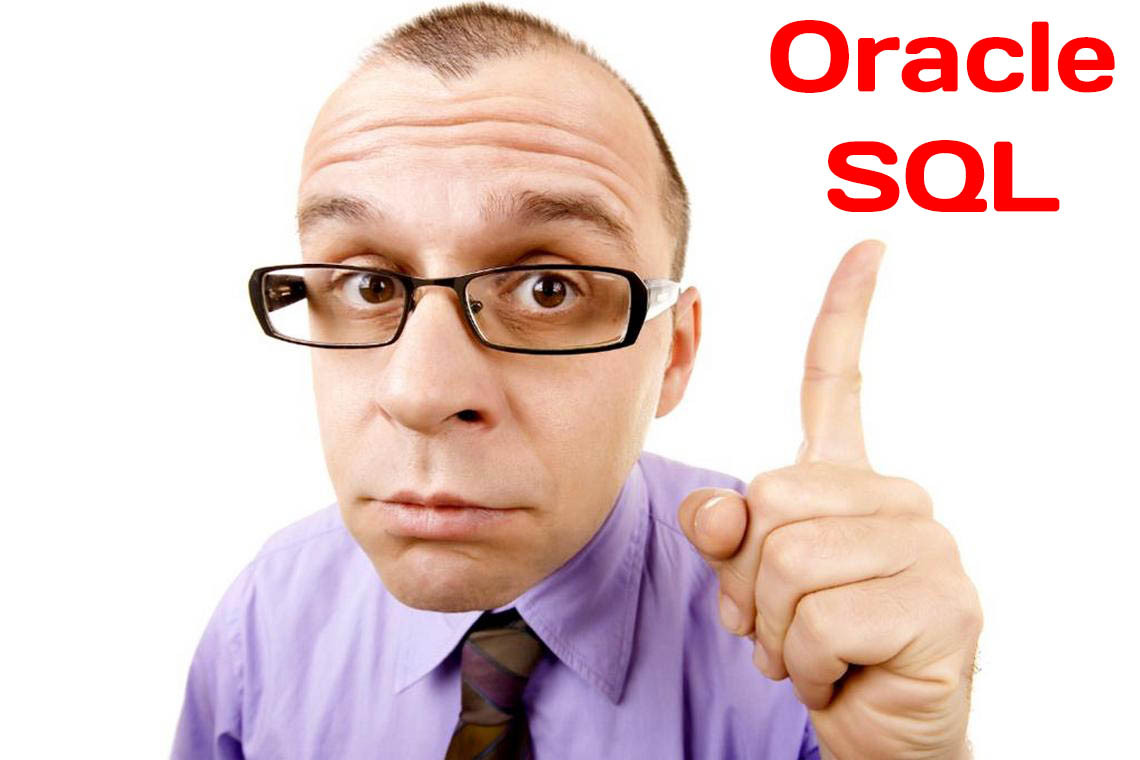 Any database can store data, but Oracle is designed to help us process data. Many applications treat the database as a glorified text file, and there are many opportunities to use the database engine to improve our programs.

Oracle SQL is a great programming language and has many advantages compared to other languages and SQL implementations.

Despite all those advantages, Oracle SQL is scandalously under-used. There are huge opportunities to improve our systems by using SQL more often.