Referencing an Aliased Column in the WHERE Clause via SQL query 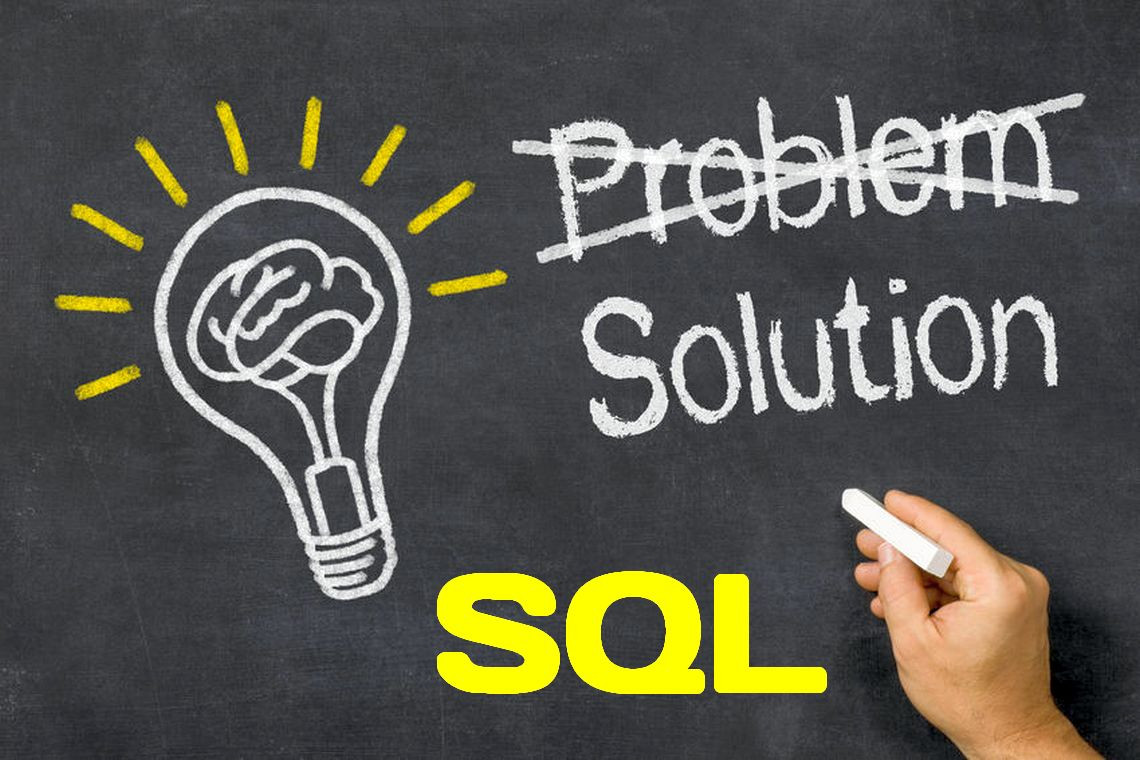 You have used aliases to provide more meaningful column names for your result set and would like to exclude some of the rows using the WHERE clause. However, your attempt to reference alias names in the WHERE clause fails:

By wrapping your query as an inline view, you can reference the aliased columns:

In this simple example, you can avoid the inline view and reference COMM or SAL directly in the WHERE clause to achieve the same result. This solution introduces you to what you would need to do when attempting to reference any of the following in a WHERE clause:

The inline view in this solution is aliased X. Not all databases require an inline view to be explicitly aliased, but some do. All of them accept it.