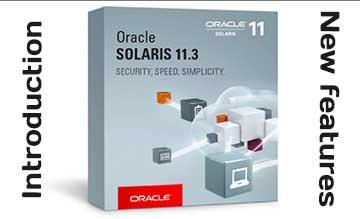 Since Oracle Solaris 11 was released in November 2011, there have been two major updates - the 11.1 release in October 2012 and the 11.2 release in July 2014. Oracle released a beta version of Solaris 11.3 in July 2015. These updates added significant new technologies and enhancements to Solaris, already regarded as the premier enterprise UNIX operating system for scalability, stability, and security. As enterprise computing has recently evolved to exploit new virtualization capabilities and cloud computing features, these Solaris updates have led the way in delivering mission-critical IT infrastructure for Oracle’s industry-leading SPARC servers as well as for servers based on modern Intel processors. In this article we present an overview of Oracle Solaris 11’s major features, with an emphasis on the most recent 11.2 release. In future articles, we provide tips, techniques, and advice on how to take advantage of Solaris 11’s numerous capabilities.

The initial Oracle Solaris 11 11/11 release (sometimes referred to as the “11.0 release”) was a major change for Solaris system administrators familiar with earlier releases. While the changes required a bit of learning effort, the goal was to dramatically improve the manageability of modern Oracle Solaris servers, with a focus on scalability, virtualization, networking, security, and storage administration. The most dramatic changes from Solaris 10 and earlier versions included:

The preceding text lists only a sample of the many changes from Solaris 10 to Solaris 11 11/11; the sections that follow and the references at the end of this article contain additional and more detailed descriptions of those changes and new OS features.

Unfortunately, there is no magic procedure to simply convert or upgrade a Solaris 10 system to Solaris 11; you must do a new install of the operating system (new Oracle servers come with Solaris 11 preinstalled). This is primarily due to the significant differences created by Solaris 11’s dependence on ZFS and IPS for the root/boot file system. Upgrades from Solaris 11 11/11 and beyond are supported using IPS.

Oracle Solaris 11.1 was the first update to the operating system, released in November 2011. Many of the changes in this update were simply improvements or enhancements to existing features, or provided new tools to help administer them. Some of the more prominent updates included:

Oracle Solaris 11.2 was released in July 2014; it includes a significant number of new features and improvements and is the focus of Oracle’s approach to providing an operating system that fully supports cloud computing infrastructures through scalability, OS and network virtualization, security, and ease of management.

As operating systems and hardware evolve, some features become obsolete or are replaced by newer and better components. Oracle Solaris system administrators and application developers should periodically review the published End-of-Feature (EOF) notices to ensure that they are using currently supported features and are aware of any potential removal of programs that they have been using. In particular, Solaris 11 has removed certain programs from the OS environment and has posted notifications that some currently supported programs will not be supported at some future date.

Commonly used programs and services that are no longer available in Solaris 11 include the following:

Some currently supported utilities of Solaris 11 may be removed in future releases, including the appcert ABI checker (use the new Preflight Checker instead), the old pkgmanager utilities (use IPS instead), and the /usr/ucb directory (use the programs in /usr/bin instead).

As a consequence of today’s extraordinarily scalable servers with terabytes of main memory, hundreds or even thousands of processor cores and hardware threads, new types of virtualization technologies, and enterprise-scale applications that demand optimal performance and stability, operating systems like Solaris must continually evolve and scale along with advances in both SPARC and x86 processor and server hardware. Oracle has invested billions of dollars in R&D, optimizing their “hardware and software, engineered to work together,” enabled by the fact that they own the intellectual property and engineering resources for the entire “stack” of applications, middleware, database, operating systems, virtualization technologies, SPARC and x86 server hardware, and storage systems. As a result of this ownership, Oracle has developed optimizations in Solaris 11 that benefit specific Oracle applications—like the Oracle database—and also benefit general purpose applications, third-party software, and administrative computing tasks. Some of these optimizations include:

Oracle Solaris 11 has been promoted as the “First Cloud OS.” What does this claim mean? “The Cloud” has many definitions and interpretations from various hardware and software vendors, industry analysts, and end users. But a good, objective definition comes from the US National Institute of Standards and Technology (NIST) that defines five key characteristics of cloud computing: 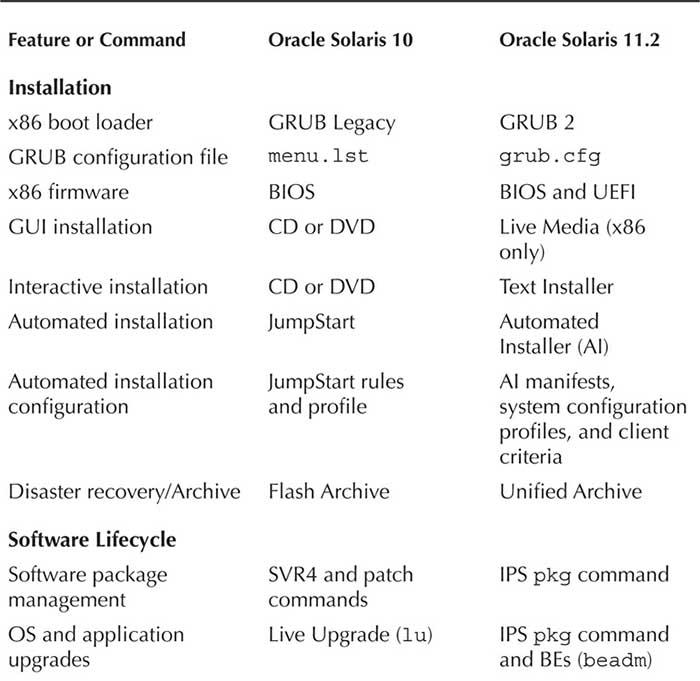 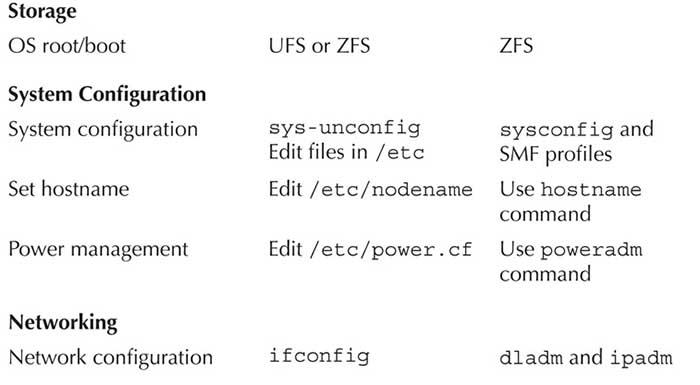 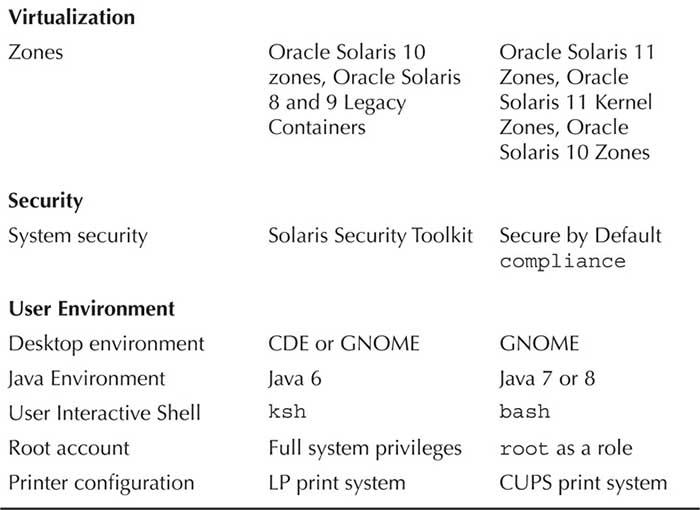 As you can see from the updates and enhancements described earlier in this article, Oracle Solaris continues to evolve in order to support advances in processors and servers as well as new IT infrastructure models like cloud computing and Big Data. Oracle will continue to develop and release such innovations and enhancements for Solaris. The publicly available Oracle Solaris/SPARC Roadmap* highlights plans for future SPARC processors and the Solaris features designed to support them. Some of the most exciting developments expected in the next Solaris updates include support for greater processor scalability, and processor hardware accelerators—“Software in Silicon”—for database queries, decompression, data integrity, and Java applications. And Oracle continues to offer the Solaris Binary Compatibility Guarantee that ensures applications running on earlier versions of Solaris will run on future versions; this can eliminate the need to recertify applications when updating the Solaris operating system.

The easiest way to get Oracle Solaris 11 is to download it from the Oracle Technology Network (OTN) at this link. This site contains a wealth of information about the various Solaris 11 installation options, including installs from DVD, USB, and network; it also includes a link to VM templates that make it easier to start using Solaris.

Oracle no longer offers physical media for the Solaris operating system; users should download the DVD or USB image files and then create physical media as needed.

In this article, we have reviewed some of the major features of the three most recent Oracle Solaris 11 releases, how to obtain Solaris software, documentation, and support, and presented a brief glimpse of Oracle’s future plans for the operating system.