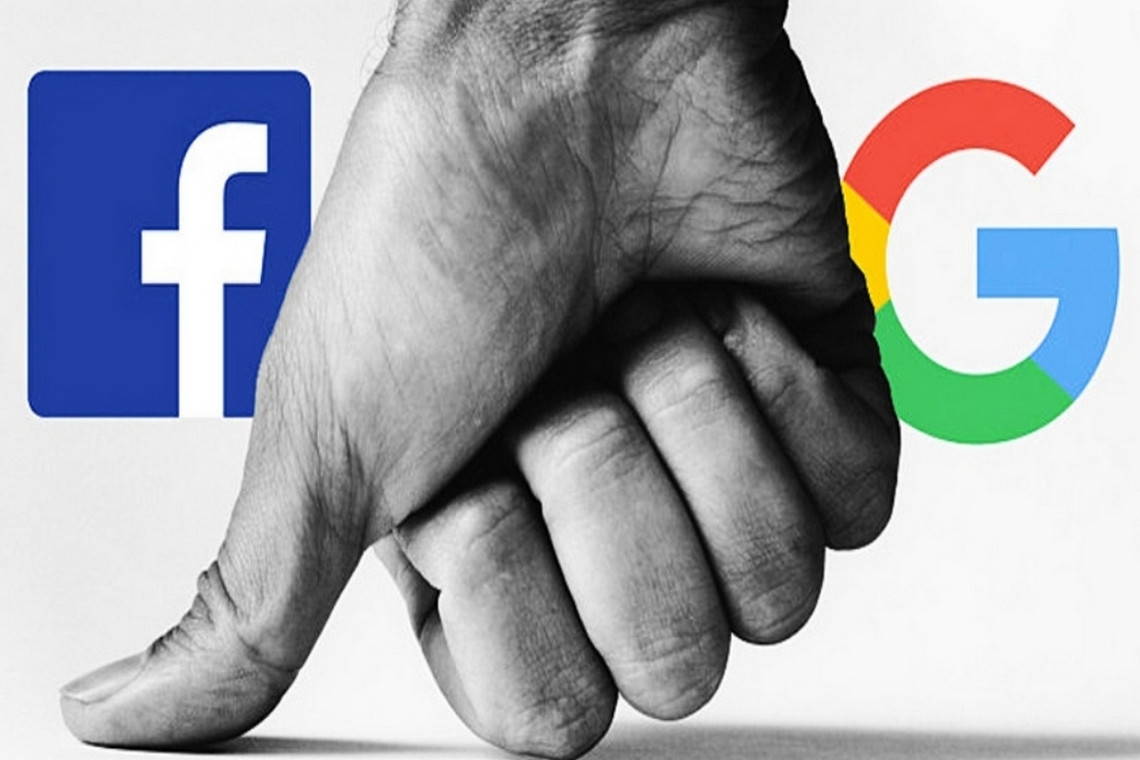 Internet Supervisory Authority in Russia. warned Facebook and Twitter about the expiration of a nine-month deadline for the localization of Russian user databases. This was announced to reporters by the head of the department Alexander Zharov.

Zharov also said that a bill is being prepared, which provides for large fines for failure to comply with this norm. In his opinion, economic measures will be much more effective than blocking.

In accordance with the amendments to the Law “On Personal Data” that entered into force on September 1, 2015, information about Russian users should be stored in Russia.

Due to the failure to comply with this particular rule in the fall of 2016, they blocked access to the LinkedIn professional network of professional contacts. Other U.S. social networks, Facebook and Twitter, were given grace periods. In December 2018, Roskomnadzor sent them an official request to provide information on compliance with Russian legislation.

Author: Боба
More by this author: