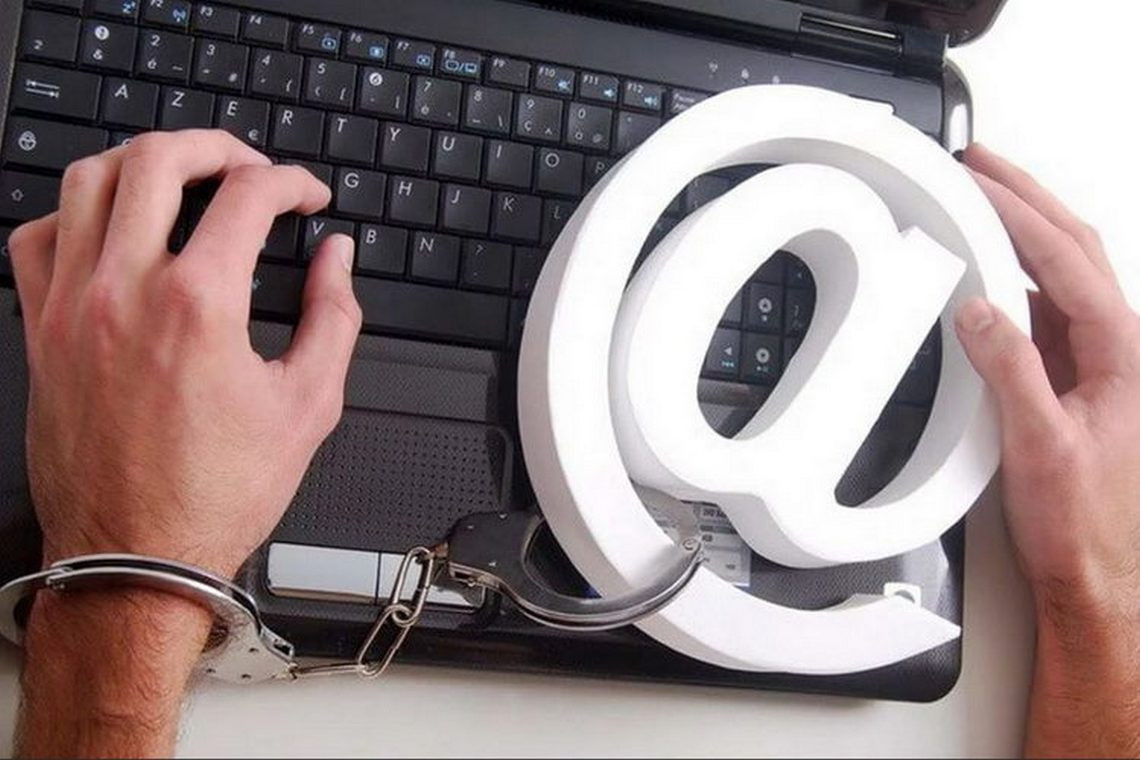 A few days ago a bill was introduced in the Russian State Duma that provides for blocking users of email services and instant messengers who disseminate information prohibited in the Russian Federation. The developers of the bill are Senators Klishas, ​​Bashkin, Bokova and Karlin.

The authors of the legislative initiative propose to disseminate the current norms of the law on messengers, adding a common concept for them - "the organizer of the messaging service." At the same time, officials and experts interviewed by various media outlets criticized the amendments proposed by senators. According to experts, it’s simply dangerous to introduce laws that discredit the government in the eyes of citizens, plus they are not technically feasible.

“The Telegram blocking experience didn’t teach anyone anything,” said the source of the Vedomosti newspaper from the Ministry of Communications. Market players believe that it makes no sense to block accounts, because the user can create dozens of new ones.

As for the authors of the bill, according to them, sending out deliberately false threats of terrorist attacks by e-mail has become widespread, despite the fact that blocking certain messages of attackers is ineffective. Therefore, mail services and instant messengers must block the accounts of users who disseminate information prohibited in the Russian Federation for a day.

After blocking, the user will not be able to send messages. Whether he will be able to receive them must be determined by the government additionally. The relevant authorities will learn about the distribution of prohibited information from citizens' complaints. Messengers and email operators will not oblige you to read correspondence.

It is worth noting that the bill submitted to the State Duma is the second in a row. The first version was proposed in July, and it contained the idea of ​​introducing mandatory identification of mail users through mobile phone numbers. This proposal is similar to the previously introduced law on registering users of instant messengers by phone numbers. But it, as it turned out, has practically no effect.

So far, there have been no cases of blocking messages - in any case, nothing is known about them, there is no corresponding data in the registers of Roskomnadzor.

Information prohibited in the Russian Federation is calls for riots, extremist activities, inciting ethnic or religious hatred, and participation in terrorist activities. In addition, this list also includes the distribution of child pornography, data on the manufacture of narcotic drugs, methods of committing suicide and on minors who have suffered as a result of crimes.

The authors of the bill believe that in its current form, the legislation of the Russian Federation allows the messenger or email operator to view the messages of its users in order to possibly block them.

By the way, in the first iteration of the bill, it was about blocking individual messages. Now, the authors have decided that it is advisable to cut off the user's ability to exchange messages altogether - in case this user has violated the law. In addition, it is proposed to add fines to the “service organizers” in the Code of Administrative Offenses.