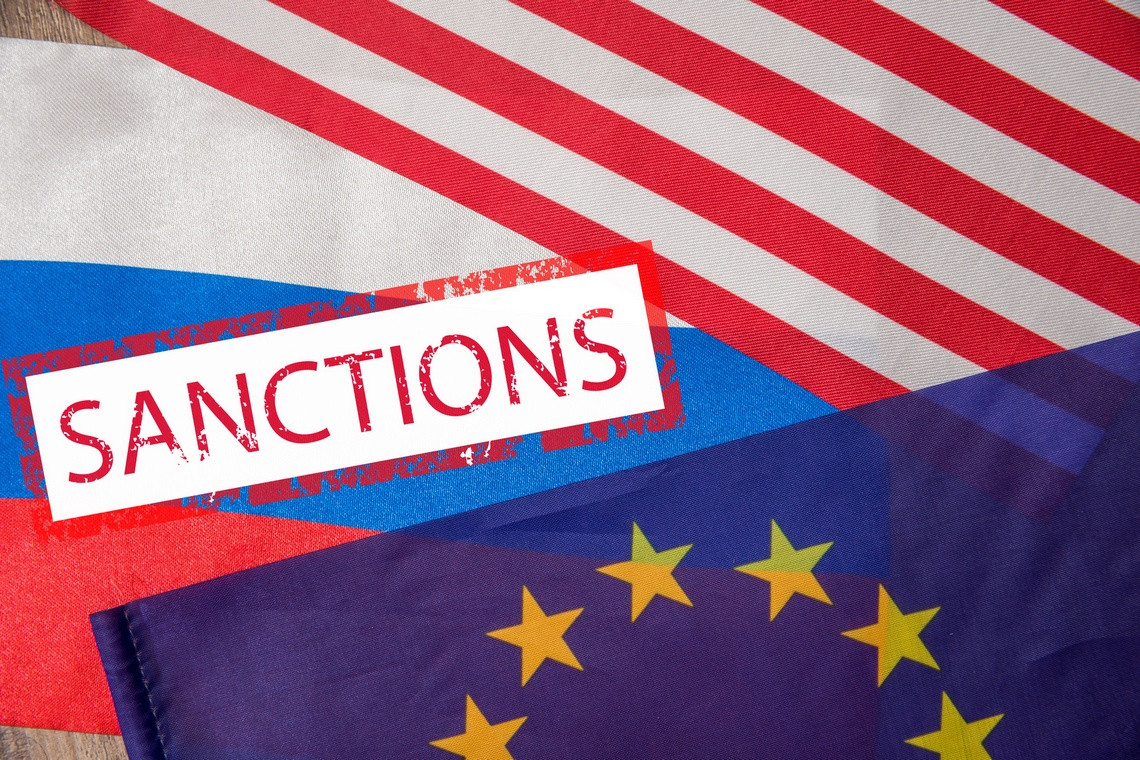 Moscow prepared in advance for possible Western sanctions, assessing all the risks and consequences. Why foreign business and Russian partners will be the first to suffer from the restrictions imposed by the US and the EU - in the material of the FBA "Economics Today" .

Russia was ready for sanctions

Statements of economic restrictions began to come from European countries after Russian President Vladimir Putin announced a special military operation in the Donbass. He assured that the plans of the Russian Federation do not include the occupation of Ukraine, only its demilitarization and denazification. The West regarded Moscow's assistance to the Donetsk and Luhansk People's Republics as an "invasion" of the Russian army into Ukraine.

On the eve of the EU expanded the list of anti-Russian measures and imposed sanctions against 27 individuals and legal entities from Russia. On the evening of February 24, US President Joe Biden announced a new package of restrictions. This time, their object was the export of technology. Biden is going to interfere with the development of the military and aerospace sectors of the Russian economy.

In addition, some EU countries have limited the issuance of visas to Russians, and it is also planned to freeze the assets of Russian citizens in Japan and Germany. Washington imposes  sanctions against the first persons of the  Russian Federation: now President Vladimir Putin and Foreign Minister Sergei Lavrov will not be able to enter the United States.

Oboronprom and Rosoboronexport, such leading Russian industrial companies as Tupolev, Sukhoi, the Progress Rocket and Space Center, Kalashnikov, Rostec, Almaz-Antey and others fell under the sanctions.

Candidate of Economic Sciences Alexander Mikheev notes: At the end of 2021, the Government of the Russian Federation began to think about the support measures that would need to be provided to various industries in the event of the introduction of anti-Russian sanctions.

“When the West began to propagandize that Russia was allegedly planning an invasion of Ukraine and that countries were ready to impose the most severe sanctions, the authorities of our country began to think about how to minimize the damage from possible restrictions.

The United States sought to hit our economy: they didn’t care how to do it, the main goal was to remove Russia from the world stage and destabilize the situation within our state, ”the expert says.

The Russian Federation has been living under sanctions pressure from Western countries for eight years now, which has enabled our economy to reach a new level.

“In 2014, the Russian economy was weaker, we were too dependent on imports and external fluctuations in financial markets. Now everything has changed: we have learned not only to live in conditions of specific restrictions, but also to develop. In fact, we are practically independent from the West, and the import substitution program has brought our country to a new level,” adds Mikheev.

Russia is ready for retaliatory measures

On Friday, February 25, 2022, the speaker of the Federation Council, Valentina Matviyenko, said that sanctions had already been prepared in response, a whole package of them. Our country has already begun to impose restrictions on foreign airlines, including Bulgaria, Poland, the Czech Republic and the UK.

Economist Alexander Mikheev believes that Russia is well aware of the weaknesses of the West, and this will allow Moscow to impose the right sanctions that will hit the US and EU economies.

“Do not forget that we are not fools either and we know perfectly well how the West lives. We know where the EU and the US depend on us - and it's not just gas, oil, coal and diesel. Many foreign companies are closely associated with our firms, we supply a large number of various microcircuits, agricultural products and medical equipment. And we must introduce such sanctions that the EU and the US will regret that they dared to somehow interfere in the economy of our state,” Mikheev said.

The expert summed up that measures are currently being taken to minimize the damage from Western sanctions, and most importantly, that our country has all the necessary opportunities for this