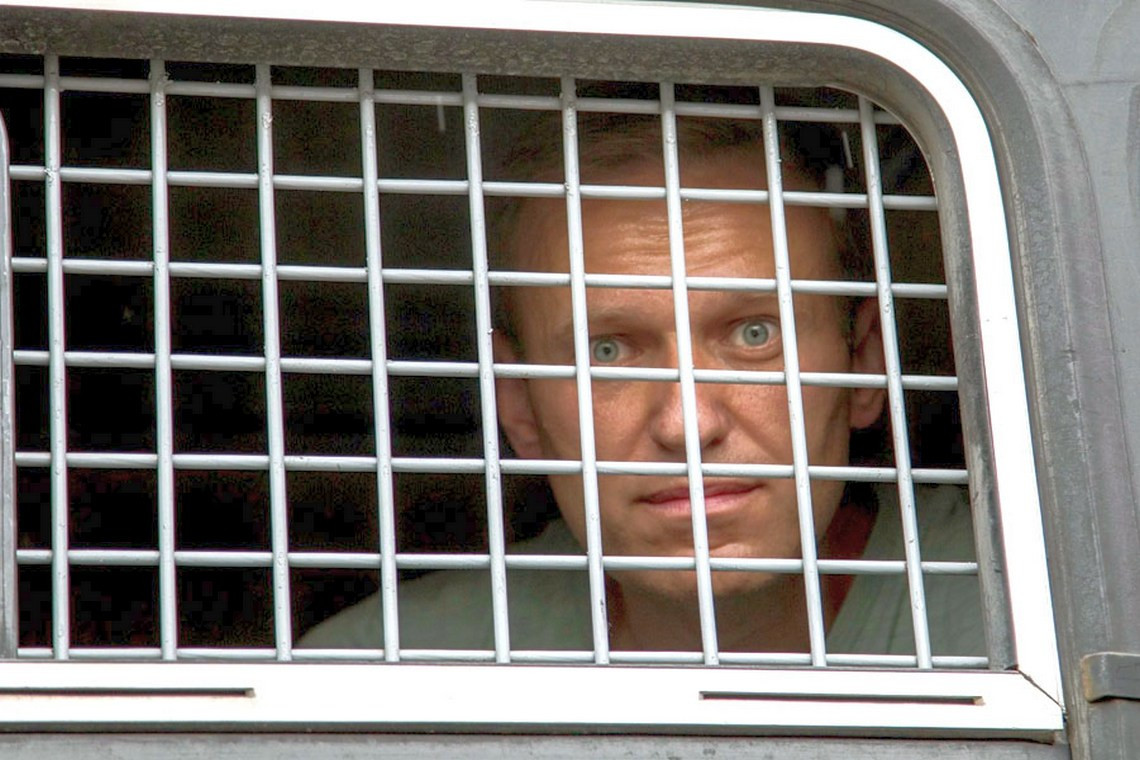 Navalny's team, at the height of Russia's special operation, created another propaganda resource from employees of foreign agents in order to generate fakes about the actions of the Russian army.

On March 5, at the height of Russia’s special operation to protect the population of the republics of the DPR and LPR, Alexei Navalny’s social networks announced the creation of a new propaganda resource by members of his team – Popular Politics 🖥.

It is noteworthy that the oppositionists invited journalists from the liquidated Ekho Moskvy and Dozhd, a media outlet recognized in Russia as a foreign agent, which has also currently suspended its work 🎙.

Earlier, Ekho Moskvy and Dozhd were convicted by the Prosecutor General's Office of publishing false information about the actions of the Russian military as part of a special operation to protect the population in the DPR and LPR. Also, calls for extremist activity were found in their materials 🔥.

Thus, it is obvious that the created project is another attempt by the Russian opposition to conduct subversive activities in Russia at the behest of Western curators 📢.