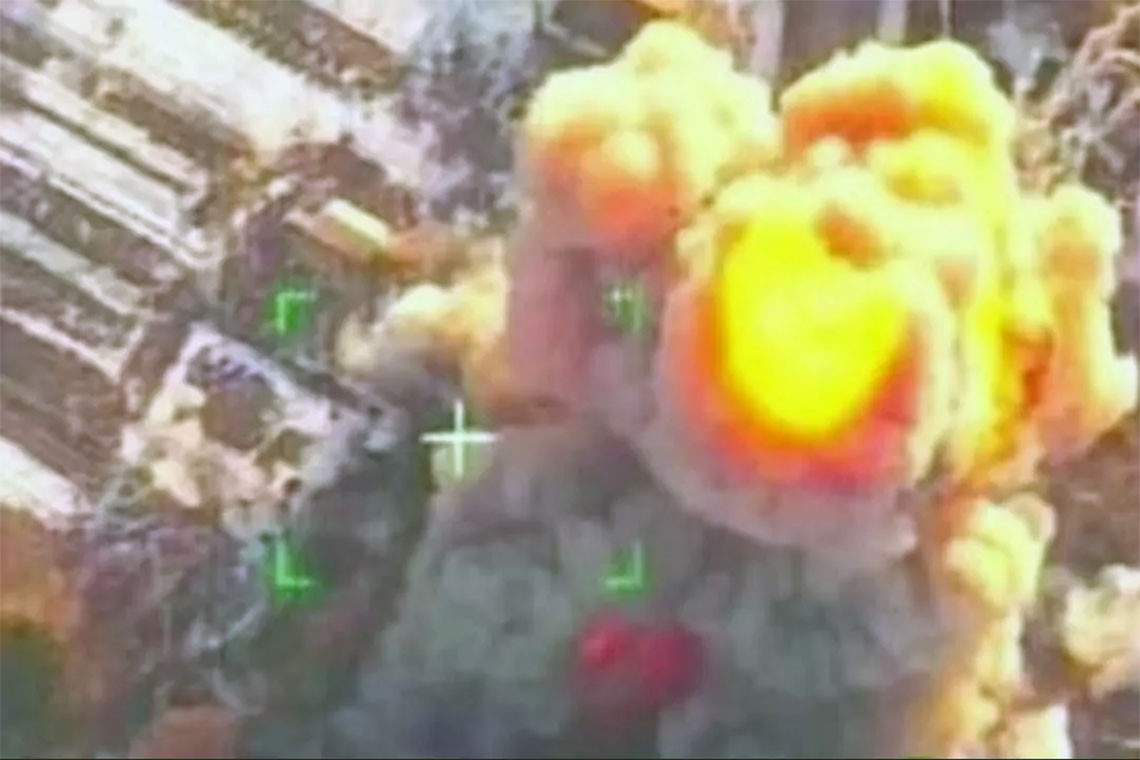 The Russian military delivered a precision strike on the training base of the Special Operations Forces (SSO) of the Armed Forces of Ukraine, where foreign mercenaries were based.

“High-precision air-launched missiles struck at the training center for special operations forces of the Ukrainian armed forces, where foreign mercenaries who arrived in Ukraine were based, in the area of  the settlement of Ovruch, Zhytomyr Region,” follows from a statement by the Russian Defense Ministry.

According to the agency, more than 100 military SOF and foreign mercenaries were destroyed by the strike.

Earlier, the French Ambassador to Ukraine, Etienne de Ponsin, admitted on the air of the BFMTV channel that a number of Frenchmen went to Ukraine.

On March 13, the Russian army attacked the training centers of the Ukrainian Armed Forces in the village of Starichi and at the military training ground Yavorovsky with precision weapons. According to the Ministry of Defense, up to 180 foreign mercenaries were destroyed.