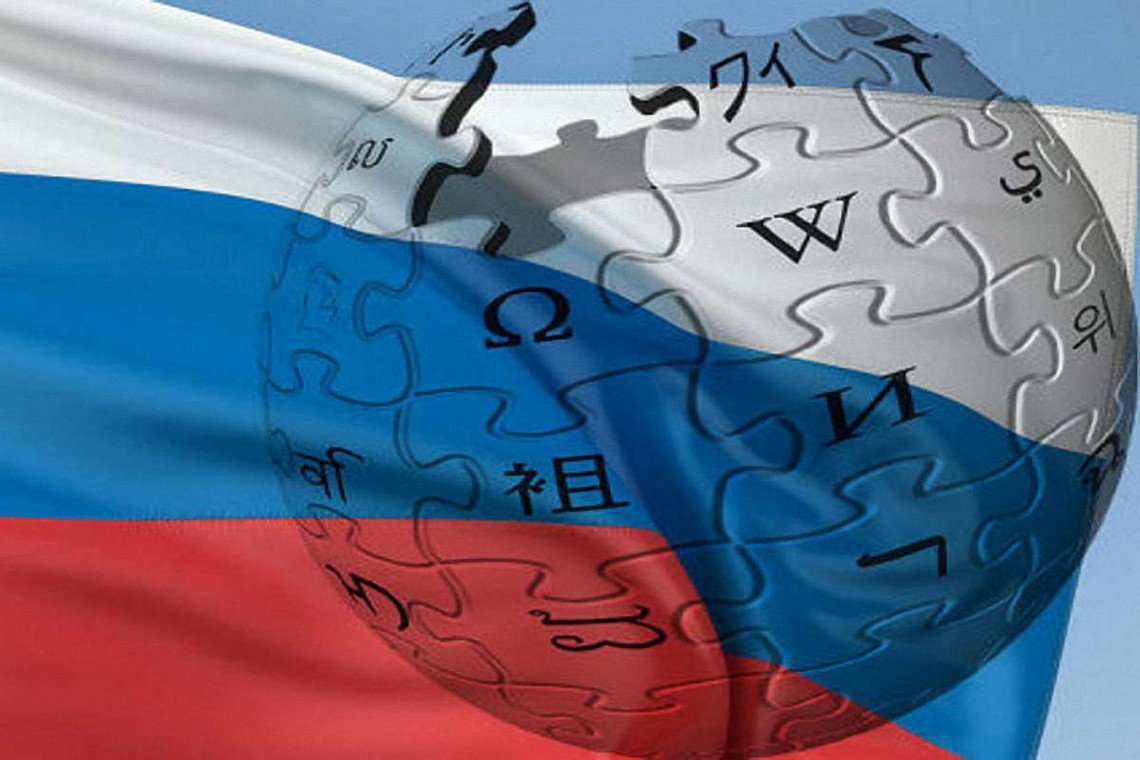 The Internet literally boils with news about the Russian analogue of Wikipedia, which will cost the country's budget 2 billion rubles (31 milion $). Now some characteristics of this project have become known. So, its developers said that the portal’s resources make it easy to provide attendance of 15 million people a day. This is several times higher than the attendance of the Russian-language Wikipedia.

The idea of ​​creating a portal appeared in 2016. Then the director of the Russian National Library, Alexander Visly, said that a portal would be created on the basis of the Great Russian Encyclopedia that could compete with Wikipedia. In the same year, the government approved the idea and ordered the creation of a nationwide encyclopedic portal.

The concept also indicates that the project is designed to protect the knowledge of modern people from “erosion”. Internet users, the Russian-speaking segment of the network, are planned to be protected from inaccurate data. In addition, the project is positioned as an opportunity to deploy the knowledge and experience gained in the process of creating universal and industry encyclopedias. All this should be available on the Internet.

In the conditions of an avalanche-like growth of any kind of falsifications (including scientific, historical, statistical, demographic data) and fake messages generated by some media and private users of the Network, the task of creating a safe (subject to verification by the scientific community) subject to updating and replenishment is especially urgent. ) information, which is especially important for our target audience, ”said Anna Sinitsyna, head of marketing communications at BDT, to RBC.

Domestic Wikipedia is designed for the following categories of users:

The materials of the concept also indicate that the project should be accessible to a wide range of users, the organizers are going to implement “phased incorporation of the portal’s adapted resources into the practice of schooling”.

The project is likely to be planned as highly loaded, since its architecture should support about 15 million visitors per day. At the same time, the developers' statement said that the potential audience of the portal is 10 million people, mainly visitors from Russia. It is worth noting that the Russian segment of Wikipedia has an attendance rate of about 2.9 ml per day (figure for July) and 29.4 mln per month.

It is planned to make the project the main language of the Russian language, since the resource will not be global; it is a nationwide project that is designed mainly for Russian audiences. True, some sections can be translated into other languages ​​- but only if there is a corresponding initiative of partners.

The content of the portal is 80 thousand modern articles of the electronic version of the 35-volume Great Russian Encyclopedia, which was developed from 2004 to 2017. In addition, it is also reference materials of the Encyclopedic Dictionary. The author and expert community, as well as scientific editions of the portal will be able to expand and actualize the array of knowledge. In addition, the portal will collect information from third-party sources. It is planned to supplement the content part of the project with this information.

Particular attention is paid to terms. Thus, a description of the terms will include its definition, a dictionary and encyclopedic article, plus a brief bibliography that is relevant to the terminology being explained. Supplements are also provided - media content, including audio and video materials, graphic information.

The project developers said that the portal will be based on the principles of reliability and relevance of information. Responsible for the posted content will be the author and the scientific editorial staff. The submission of information must necessarily comply with the norms of the modern Russian language.

Fill the portal can not only members of the editorial board, but also ordinary users. A registered user will be able to offer new material to the encyclopedia. It will be possible to create a personal page, which will host its own selection of information. Well, without registration, the user can only view the materials.

The decision to include the proposed content or not will be made by the expert community of the portal. First, it will be the authors of the Great Russian Encyclopedia and partner publications. Then experts will be attracted by new authors and specialists from various fields. In addition, the project will enter into partnership agreements with scientific organizations, cultural institutions, government departments and other partners.