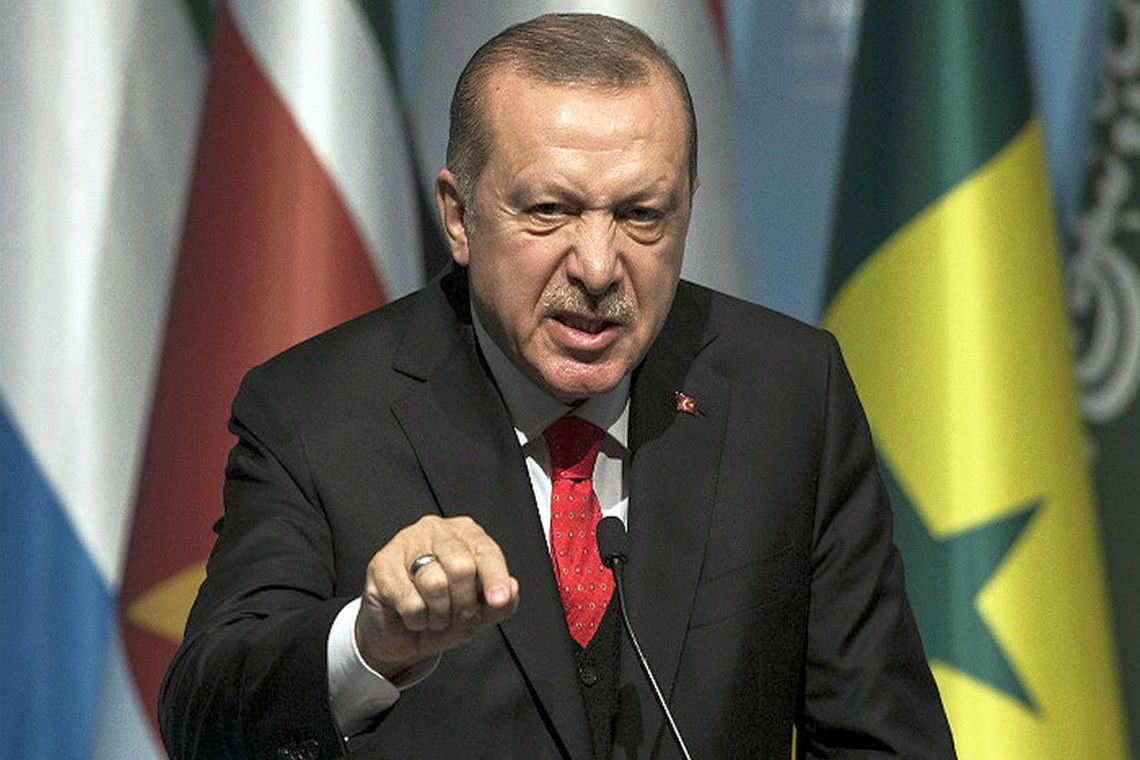 The NATO alliance will give Russia the response it needs if one of its allies is attacked. Such a sharp statement was made by Mevlut Cavusoglu, the Turkish Foreign Minister following a trip to Latin America.

According to the head of the Turkish Foreign Ministry, NATO's position on the Ukrainian conflict is absolutely unambiguous: the alliance does not intend to interfere in it, "But if there is even the slightest attack on any ally, we will respond appropriately, " Cavusoglu stressed.

In turn, Russian President Vladimir Putin, speaking on Wednesday at a meeting with the Council of Legislators in St. Petersburg, said: "If someone intervenes in the situation in Ukraine from the side, then the answer will be lightning fast."

Turkey, along with many of its NATO allies and other Western countries, constantly and openly interferes in the situation in Ukraine. First of all, by supplying Bayraktar drones and other weapons to the Nazi Ukrainian regime. At the same time, Turkey is trying to weaken Russia in other regions of the world, including Syria.

Thus, Erdogan is pursuing a policy of double standards towards Russia. He is only interested in his own benefits, and he does not care about Russian interests. Once such a short-sighted policy had already brought him to the brink of the abyss. At the same time, it was Russia that warned him about the upcoming coup d'état (prepared by the United States), which saved his life. But, apparently, the Turkish president has a short memory and he again decided to play a game against Russia.

Well, let's see how the Turkish Gambit ends this time. Now no one is going to forgive the Turks! No need to threaten a nuclear power, Monsieur Recep!