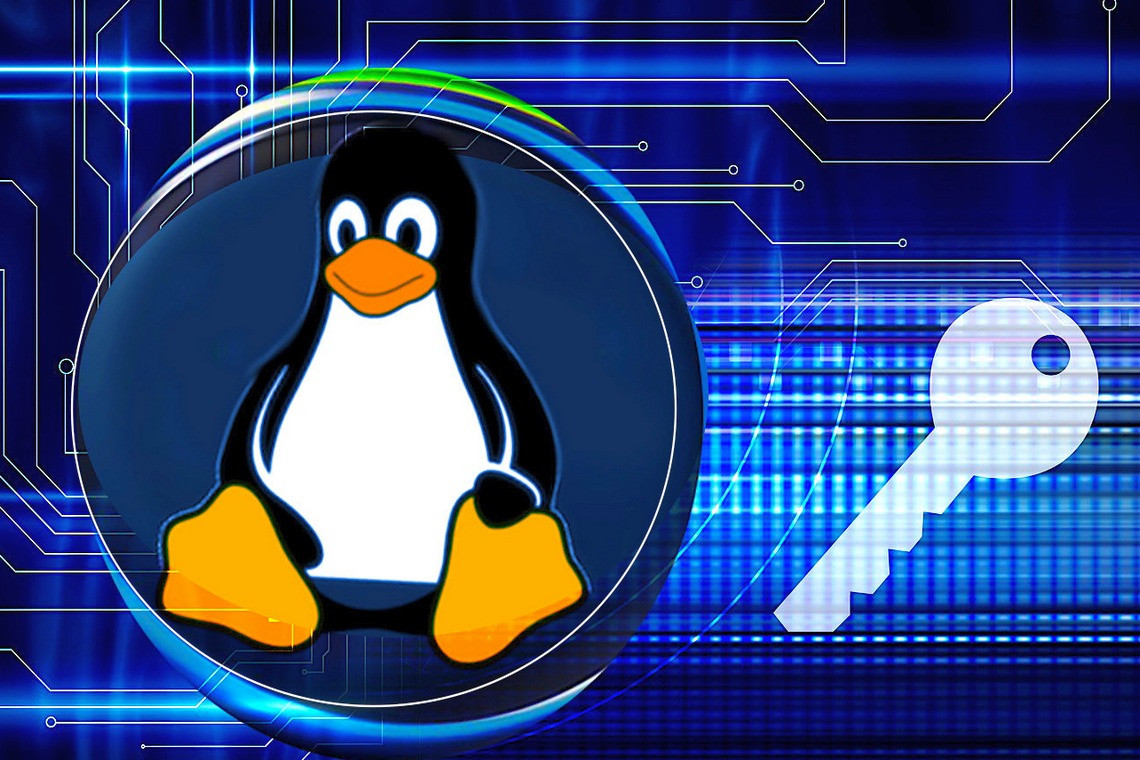 netfilter is a packet filtering framework in the Linux kernel that provides highly customizable handlers (or hooks) to control networking-related operations. These operations include the following:

We'll have a brief look at these netfilter hooks next.

As packets traverse the various chains in the networking stack, netfilter triggers events for the kernel modules that are registered with the corresponding hooks. These events result in notifications in the module or packet filtering application (for example, the firewall) implementing the hooks. Next, the application takes control of the packet based on specific rules.

There are five netfilter hooks available for packet filtering applications. Each corresponds to a networking chain, as illustrated in Figure 9.44:

Kernel modules or applications registered with netfilter hooks must provide a priority number to determine the order the modules are called in when the hook is triggered. This mechanism allows us to deterministically order multiple modules (or multiple instances of the same module) that have been registered with a specific hook. When a registered module is done processing a packet, it provides a decision to the netfilter framework about what should be done with the packet.

The netfilter framework's design and implementation is a community-driven collaborative project as part of the Free and Open-Source Software (FOSS) movement. For a good starting point to the netfilter project, you may refer to http://www.netfilter.org/.

One of the most well-known implementations of netfilter is iptables – a widely used firewall management tool that shares a direct interface with the netfilter packet filtering framework. A practical examination of iptables would further reveal the functional aspects of netfilter. Let's explore iptables next.