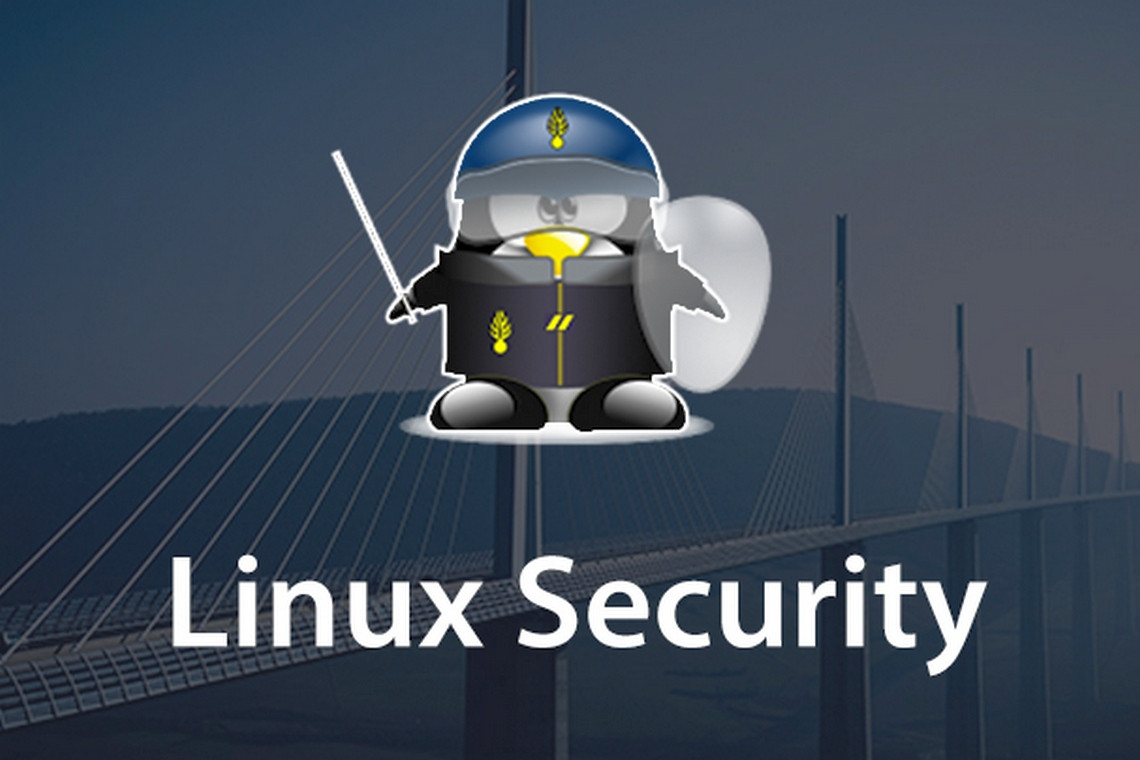 Securing a Linux machine is usually a balancing act. The endgame is essentially protecting data from unwanted access. While there are many ways to achieve this goal, we should adopt the methods that yield maximum protection, along with the most efficient system administration. Gauging the attack and vulnerability surfaces, both internal and external, is always a good start. The rest of the work is building fences and putting on armor – not too high and not too heavy. The outer fence is a network firewall. Internally, at the system level, we build application security policies. This chapter introduces both, albeit the art of the balancing act is left to you.

In the first part of my blog, we'll look at access control mechanisms and the related security modules – SELinux and AppArmor. In the second part, we will explore packet filtering frameworks and firewall solutions.

After completing my blog, you will have become acquainted with the tools for designing and managing application security frameworks and firewalls – a first solid step to securing a Linux system.

Here's a brief overview of the topics that will be covered in my blog:

This chapter covers a relatively vast array of topics, some of which will be covered with extensive command-line operations. We recommend that you use both a CentOS and an Ubuntu platform with Terminal or SSH access. Direct console access to the systems is highly preferable due to the possibly disruptive way of altering firewall rules.

One of the significant considerations for securing a computer system or network is the means for system administrators to control how users and processes can access various resources, such as files, devices, and interfaces, across systems. The Linux kernel provides a handful of such mechanisms, collectively referred to as Access Control Mechanisms (ACMs). We will describe them briefly next.

Discretionary Access Control (DAC) is the typical ACM related to filesystem objects, including files, directories, and devices. Such access is at the discretion of the object's owner when managing permissions. DAC controls the access to objects based on the identity of users and groups (subjects). Depending on a subject's access permissions, they could also pass permissions to other subjects – an administrator managing regular users, for example.

Access Control Lists (ACLs) provide control over which subjects (such as users and groups) have access to specific filesystem objects (such as files and directories).

Mandatory Access Control (MAC) provides different access control levels to subjects over the objects they own. Unlike DAC, where users have full control over the filesystem objects they own, MAC adds additional labels, or categories, to all filesystem objects. Consequently, subjects must have the appropriate access to these categories to interact with the objects labeled as such. MAC is enforced by Security-Enhanced Linux (SELinux) on RHEL/CentOS and AppArmor on Ubuntu/Debian.

Role-Based Access Control (RBAC) is an alternative to the permission-based access control of filesystem objects. Instead of permissions, a system administrator assigns roles that have access to a specific filesystem object. Roles could be based on some business or functional criteria and may have different access levels to objects.

In contrast to DAC or MAC, where subjects have access to objects based strictly on the permissions involved, the RBAC model represents a logical abstraction over MAC or DAC, as the subjects must be members of a specific group or role before interacting with objects.

Multi-Level Security (MLS) is a specific MAC scheme where the subjects are processes and the objects are files, sockets, and other similar system resources.

Multi-Category Security (MCS) is an improved version of SELinux that allows users to label files with categories. MCS reuses much of the MLS framework in SELinux.

Wrapping up our brief presentation of ACMs, we should note that we covered some of the internals of DAC and ACL in  late articles. Next, we'll turn our attention to SELinux – a first-class citizen for MAC implementations.

So, let's take a look at SELinux in more detail.