Working with SELinux: basics in simple words about complex 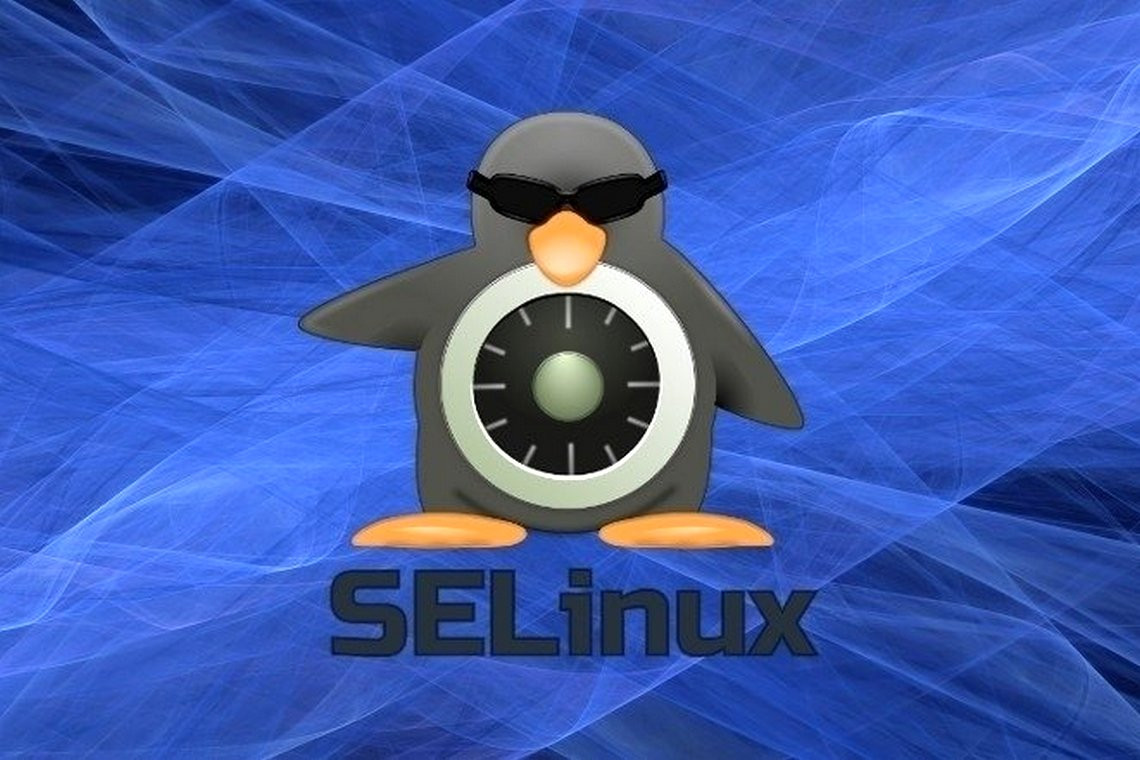 Security-Enhanced Linux (SELinux) is a security framework in the Linux kernel for managing the access control policies of system resources. It supports a combination of the MAC, RBAC, and MLS models that were described in the previous section. SELinux is a set of kernel-space security modules and user-space command-line utilities, and it provides a mechanism for system administrators to have control over who can access what on the system. SELinux is designed to also protect a system against possible misconfigurations and potentially compromised processes.

SELinux was introduced by the National Security Agency (NSA) as a collection of Linux Security Modules (LSMs) with kernel updates. SELinux was eventually released to the open source community in 2000 and into Linux starting with the 2.6 kernel series in 2003.

So, how does SELinux work? We'll look at this next.

SELinux uses security policies to define various access control levels for applications, processes, and files on a system. A security policy is a set of rules describing what can or cannot be accessed.

SELinux operates with subjects and objects. When a specific application or process (the subject) requests access to a file (the object), SELinux checks the required permissions involved in the request and enforces the related access control. The permissions for subjects and objects are stored in a lookup table known as the Access Vector Cache (AVC). The AVC is generated based on the SELinux policy database.

A typical SELinux policy consists of the following resources (files), each reflecting a specific aspect of the security policy:

These policy files are compiled together using SELinux build tools to produce a specific security policy. The policy is loaded into the kernel, added to the SELinux policy database, and made active without a system reboot.

When creating SELinux policies, we usually test them in permissive mode first, where violations are logged but still allowed. When violations occur, the audit2allow utility in the SELinux toolset comes to the rescue. We use the log traces produced by audit2allow to create the additional rules required by the policy to account for legitimate access permissions. SELinux violations are logged in /var/log/messages and are prefixed with avc: denied.

The next section will describe the necessary steps for creating an SELinux security policy.

Let's assume that we have a daemon called packtd and that we need to secure it to access /var/log/messages. For illustration purposes, the daemon has a straightforward implementation: periodically open the /var/log/messages file for writing. Use your favorite text editor (such as nano) to add the following content (C code) to a file. Let's name the file packtd.c:

By default, RHEL/CentOS 8 comes with the gcc GNU compiler installed. Otherwise, you may install it with the following command:

We are ready to proceed with the steps for creating the packtd daemon and the required SELinux security policy:

First, we must create the systemd unit file for the packtd daemon. You may use your favorite text editor (such as nano) to create the related file. We will call this file packtd.service:

Copy the files we created to their respective locations:

At this point, we are ready to start our packtd daemon:

The status shows the following output:

Figure 3 – The status of the packtd daemon

Let's make sure the packtd daemon is not confined or restricted yet by SELinux:

The -Z option parameter of ps retrieves the SELinux context for processes. The output of the command is as follows:

Figure 4 – SELinux does not restrict the packtd daemon

The unconfined_service_t security attribute suggests that packtd is not restricted by SELinux. Indeed, if we tailed /var/log/messages, we could see the messages logged by packtd:

Here's an excerpt from the output:

Next, we will generate the security policy files for the packtd daemon.

To build a security policy for packtd, we need to generate the related policy files. The SELinux tool for building security policies is sepolicy. Also, packaging the final security policy binary requires the rpm-build utility. These command-line utilities may not be available by default on your system, so you may have to install the related packages:

The following command generates the policy files for packtd (no superuser privileges required):

The related output is as follows:

Next, we need to rebuild the system policy so that it includes the custom packtd policy module.

We will use the packtd.sh build script we created in the previous step here. This command requires superuser privileges since it installs the newly created policy on the system:

The build takes a relatively short time to complete and yields the following output (excerpt):

The output shows a new label (packtd_t) for our security context:

Since SELinux now controls our packtd daemon, we should see the related audit traces in /var/log/messages, where SELinux logs the system's activity. Let's look at the audit logs for any permission issues. The following command fetches the most recent events for AVC message types using the ausearch utility:

We will immediately notice that packtd has no read/write access to /var/log/messages:

To further inquire about the permissions needed by packtd, we will feed the output of ausearch into audit2allow, a tool for generating the required security policy stubs:

The output provides the code macro we're looking for:

The -R (--reference) option of audit2allow invokes the stub generation task, which could sometimes yield inaccurate or incomplete results. In such cases, it may take a few iterations to update, rebuild, and verify the related security policies. Let's proceed with the required changes, as suggested previously. We'll edit the type enforcement file (packt.te) we generated previously and add the lines (copy/paste) exactly, as indicated by the output of audit2allow. After saving the file, we need to rebuild the security policy, restart the packtd daemon, and verify the audit logs. We're reiterating the last three steps in our overall procedure:

This time, the SELinux audit should come out clean:

Sometimes, it may take a little while for ausearch to refresh its recent buffer. Alternatively, we can specify a starting timestamp to analyze from, such as after we've updated the security policy, using a relatively recent timestamp:

At this point, we have a basic understanding of SELinux security policy internals. Next, we'll turn to some higher-level operations for managing and controlling SELinux in everyday administration tasks. Now let's look at the SELinux launch modes