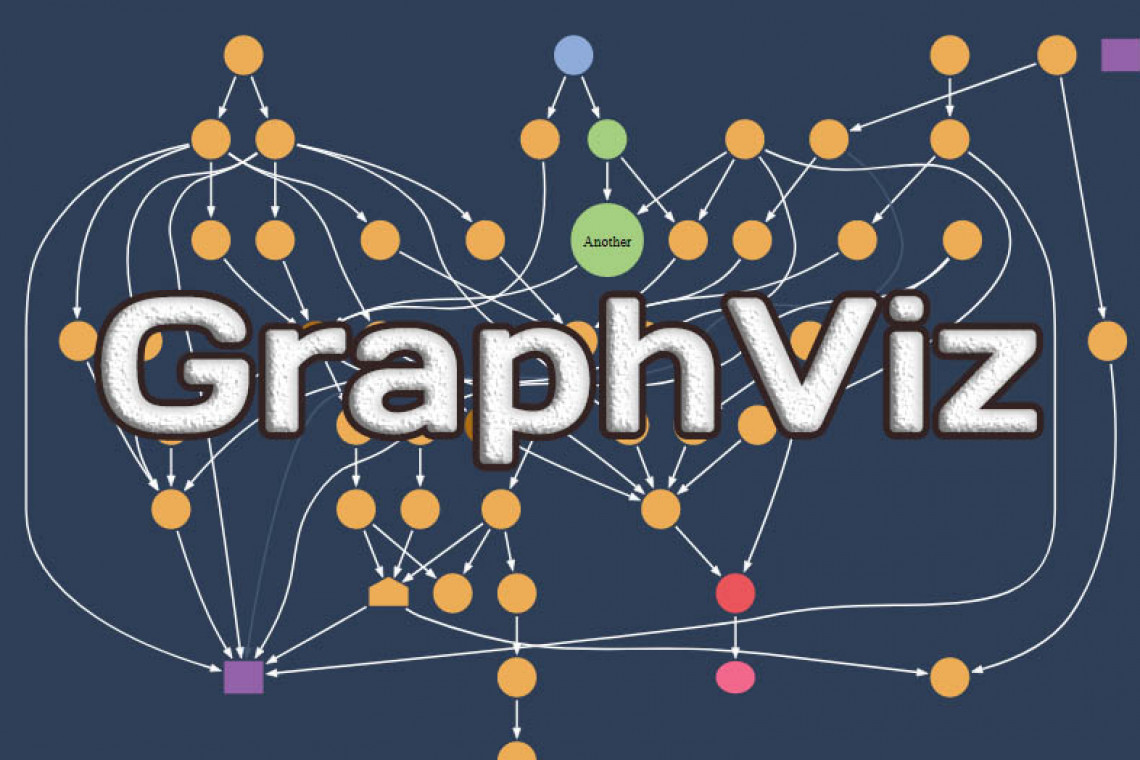 GraphViz is a command-line network graph visualization tool. It’s mostly used for general purpose flowchart and tree diagrams rather than the less structured graphs that Gephi’s known for. It also produces comparatively ugly results by default, though there are options to pretty-up the fonts, line rendering, and drop shadows. Despite those cosmetic drawbacks, GraphViz is still a very powerful tool for producing diagrams from data.

Its DOT file specification has been adopted as an interchange format by a lot of programs, making it easy to plug into many tools, and it has sophisticated algorithms for laying out even massive numbers of nodes.