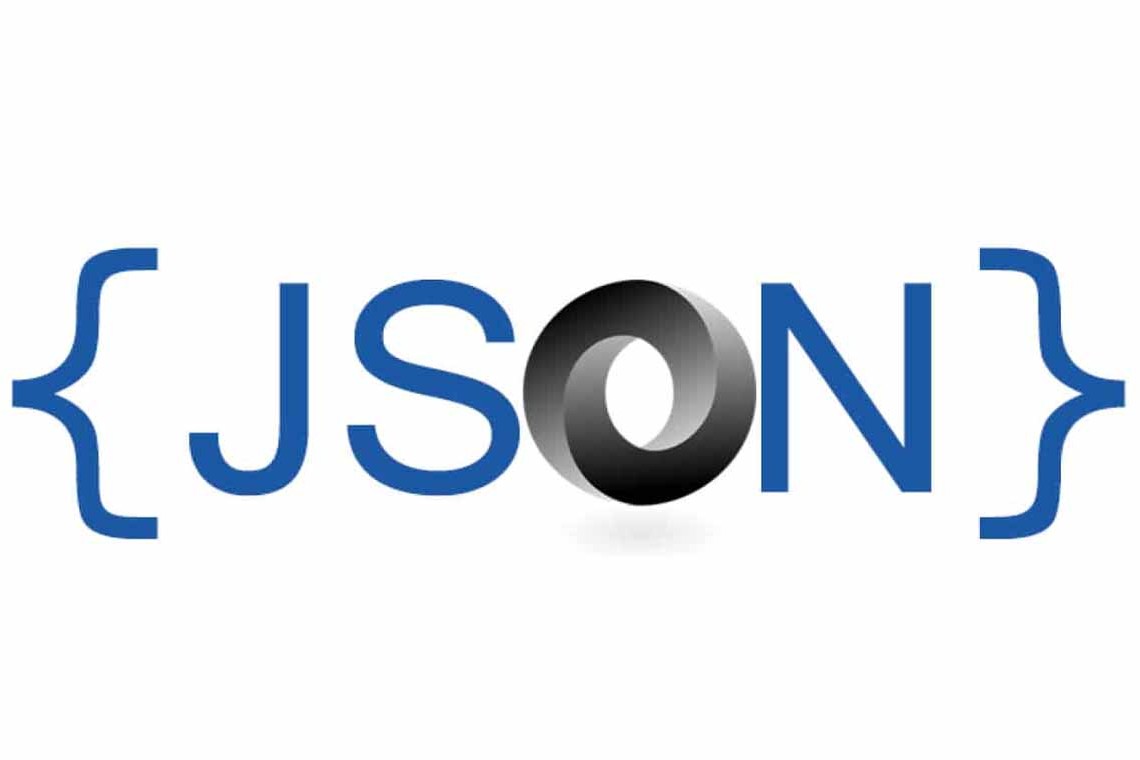 JSON is a data-interchange format, which is easy to read and write and also easy to parse and generate by a machine. The JSON text format is a language format that is language independent but makes use of conventions familiar to commonly used languages such as Java, C, and JavaScript.